We in the Tech crew had a social and technical gathering the second of February. We in :Net drafted the first version of the network design. From there could we discuss the design with :Support and :Server to get input from their point of view. We are 32 people in total in Tech which are 100% dependent on teamwork to be able to change something or introduce something new into the design.

We ended up with a lot of discussions, as usual; 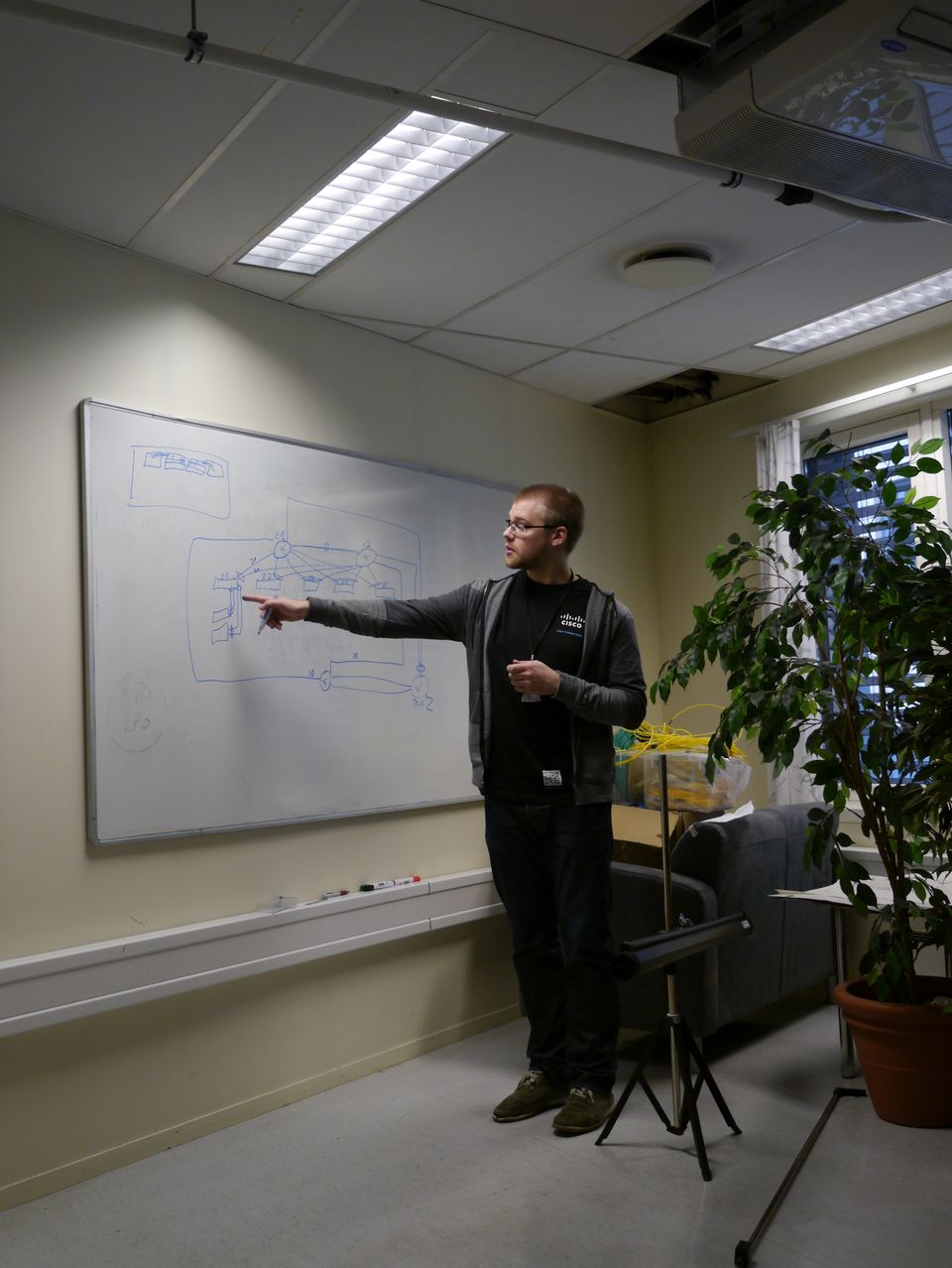 Before we finally ended up with a draft we all could agree upon; 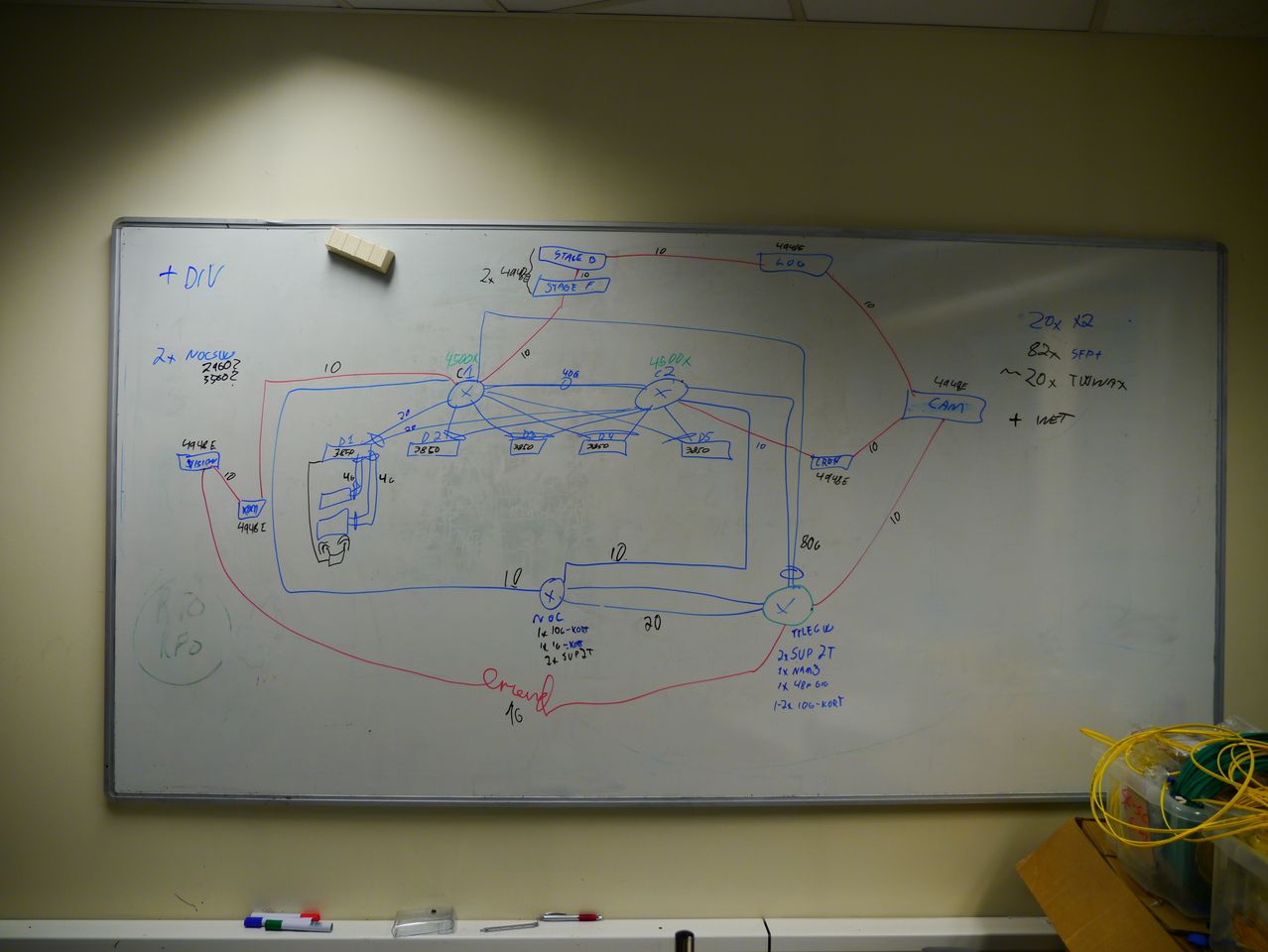 We met with the others after the network design session,
and people are patiently waiting for food; 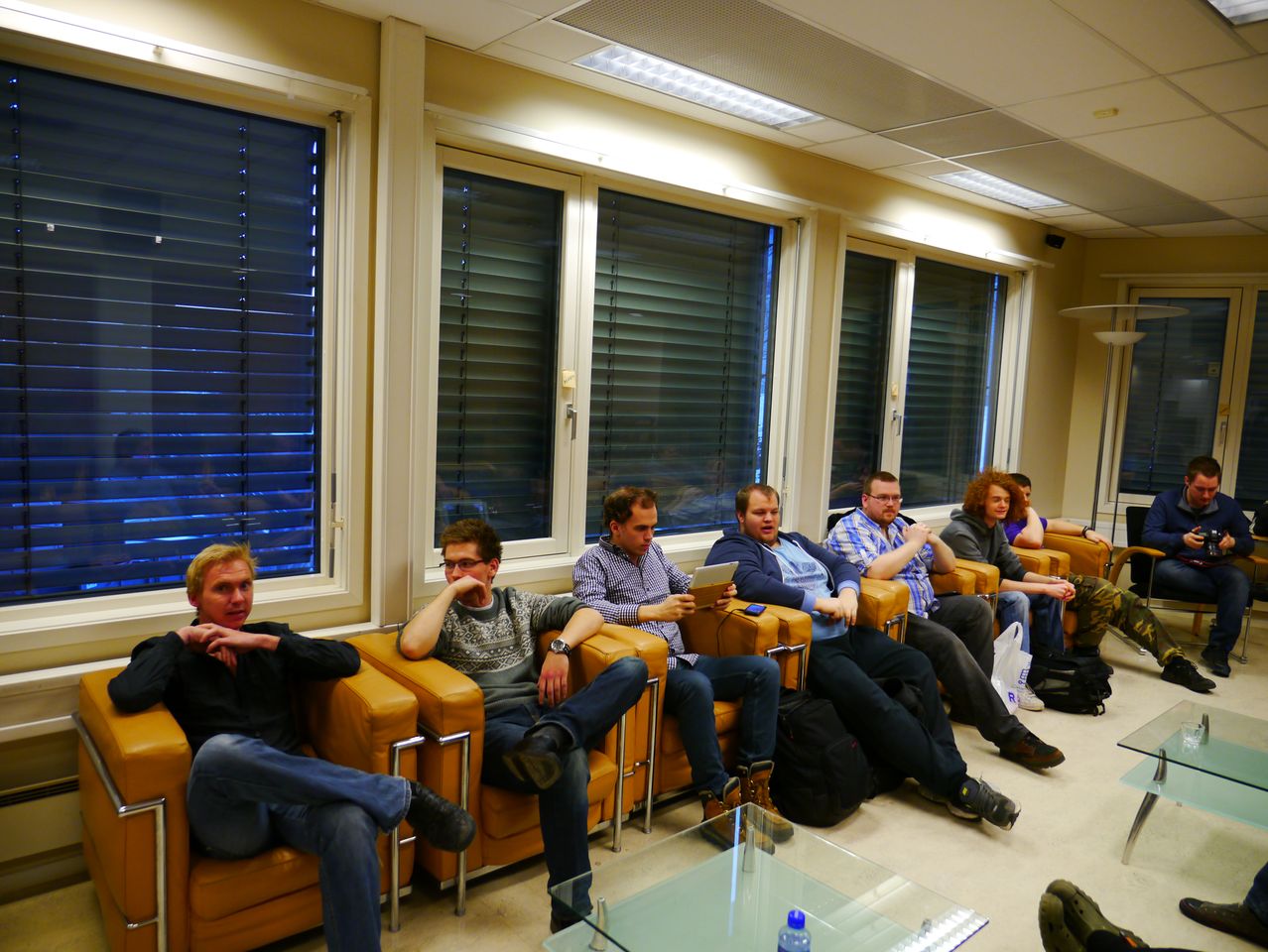 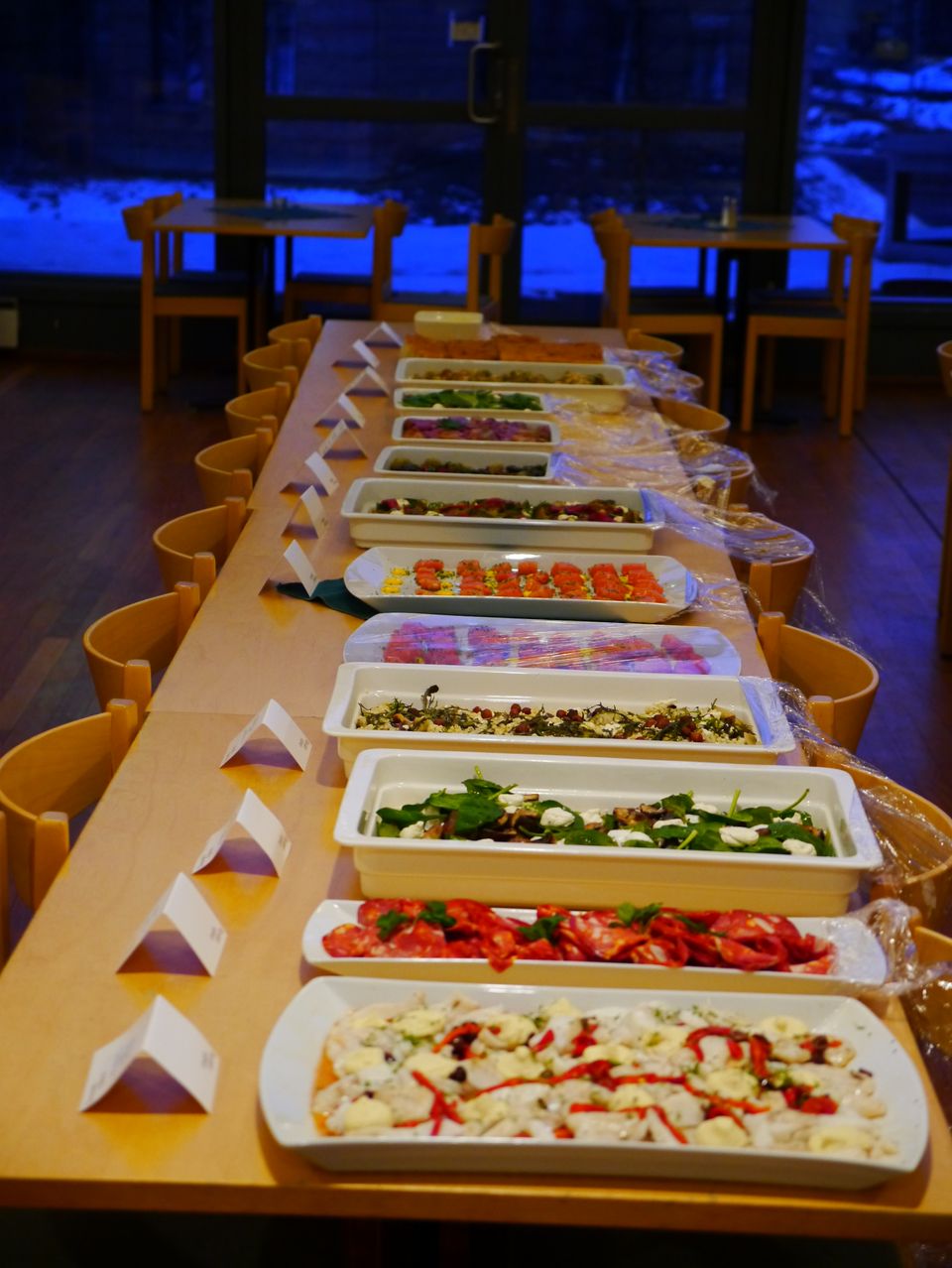 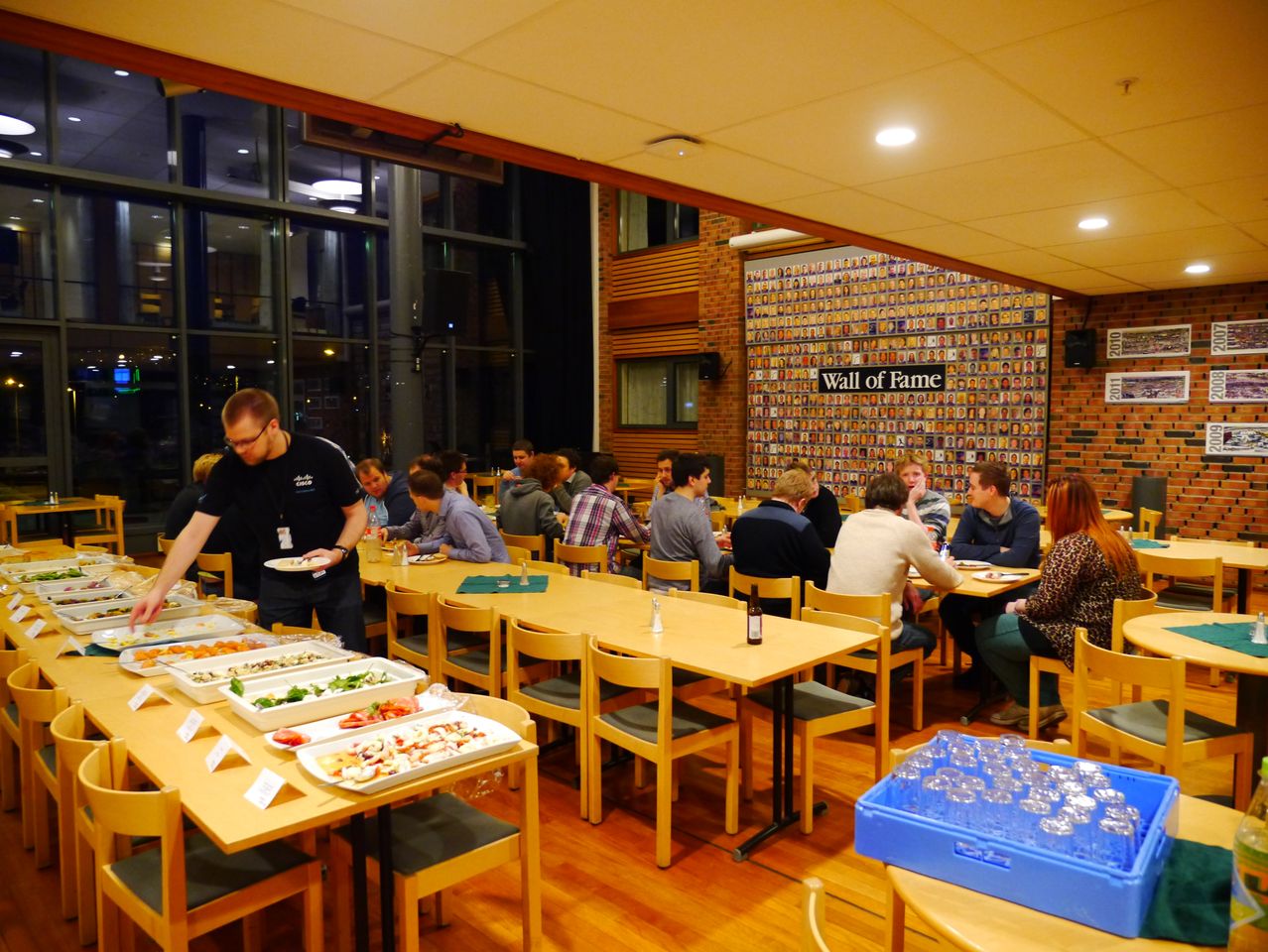 Peter (Organizer) held a little status update, and open discussion after the food; 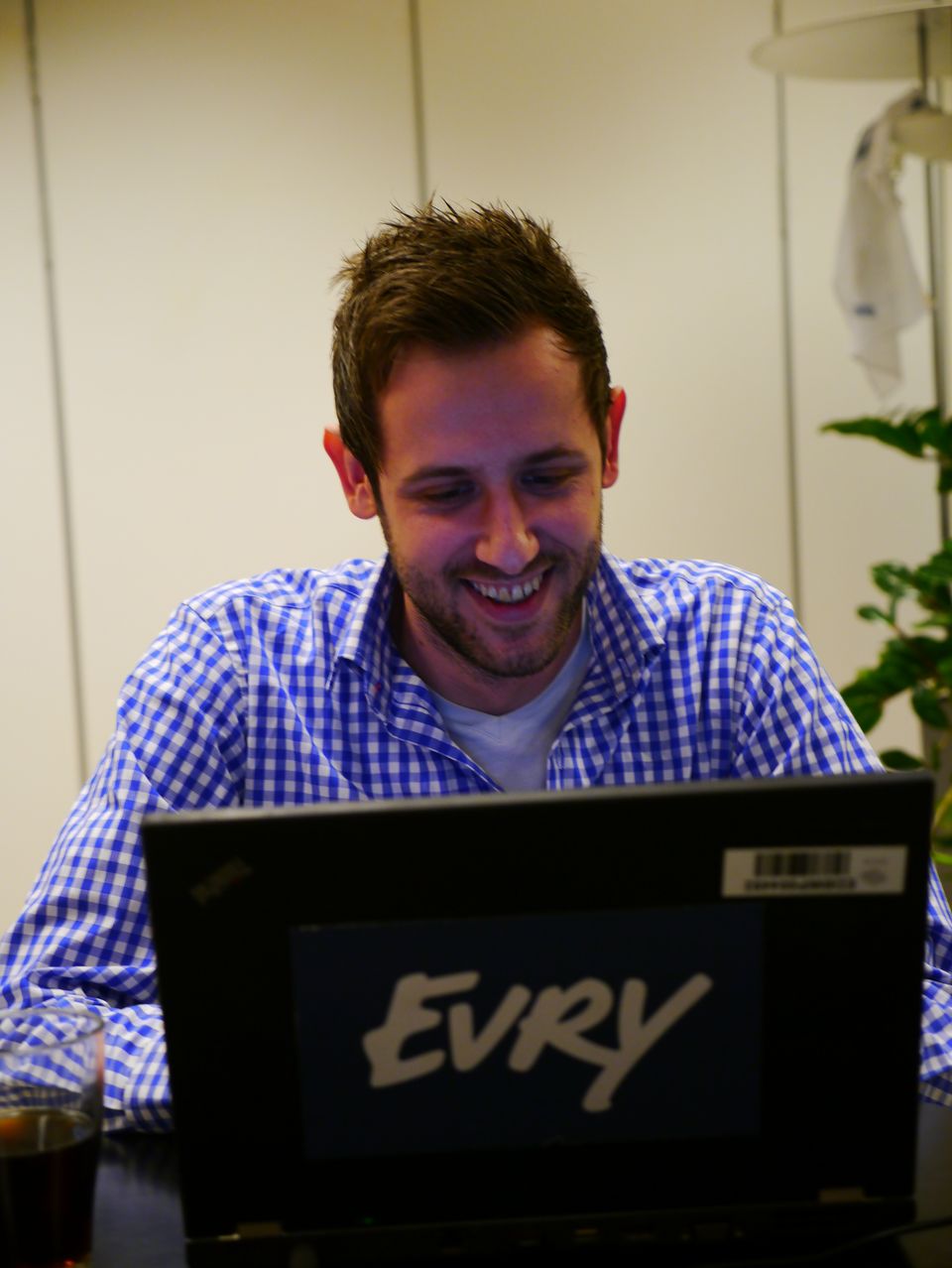 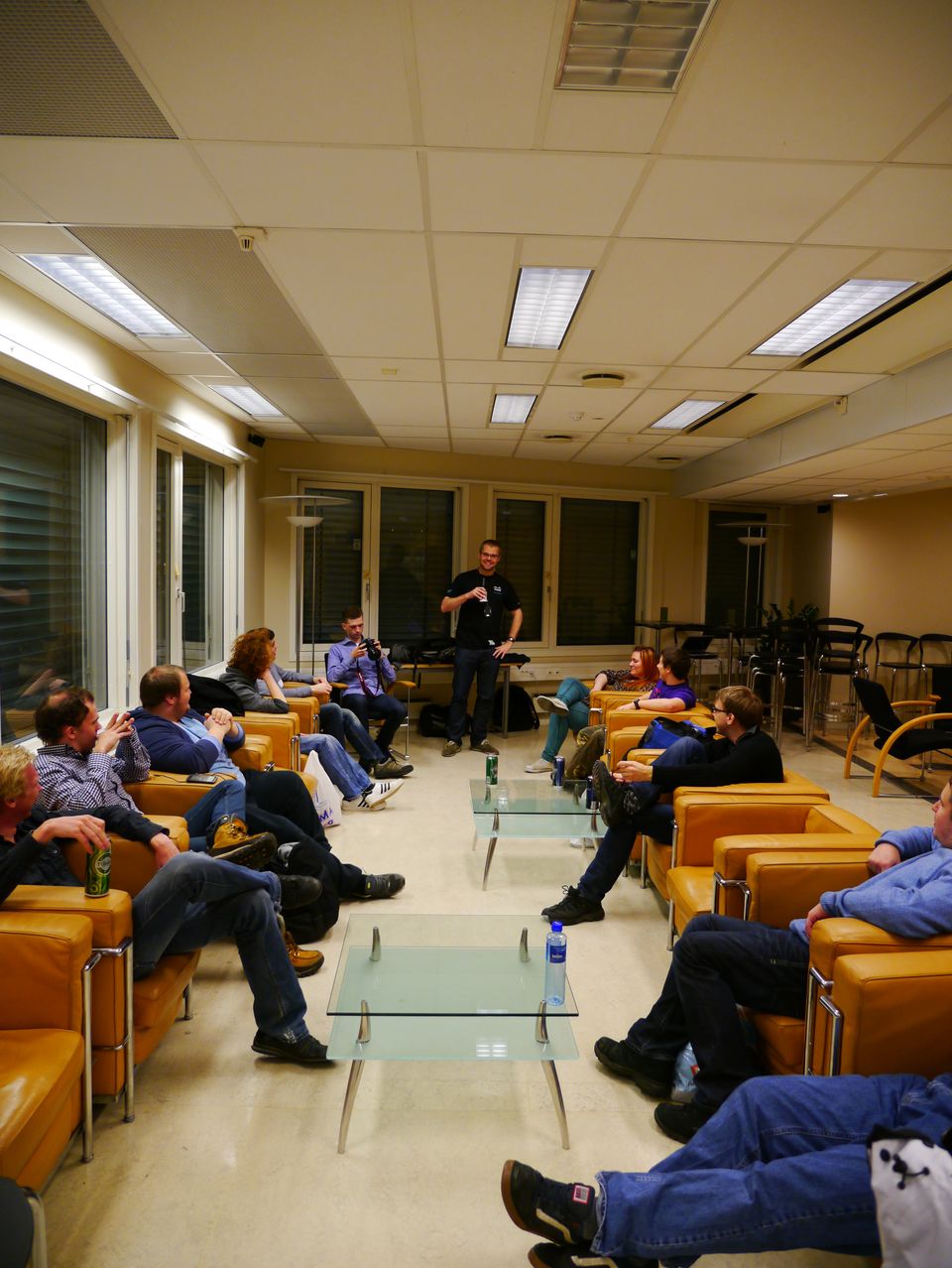 And, as always, someone had to explain something on a napkin; 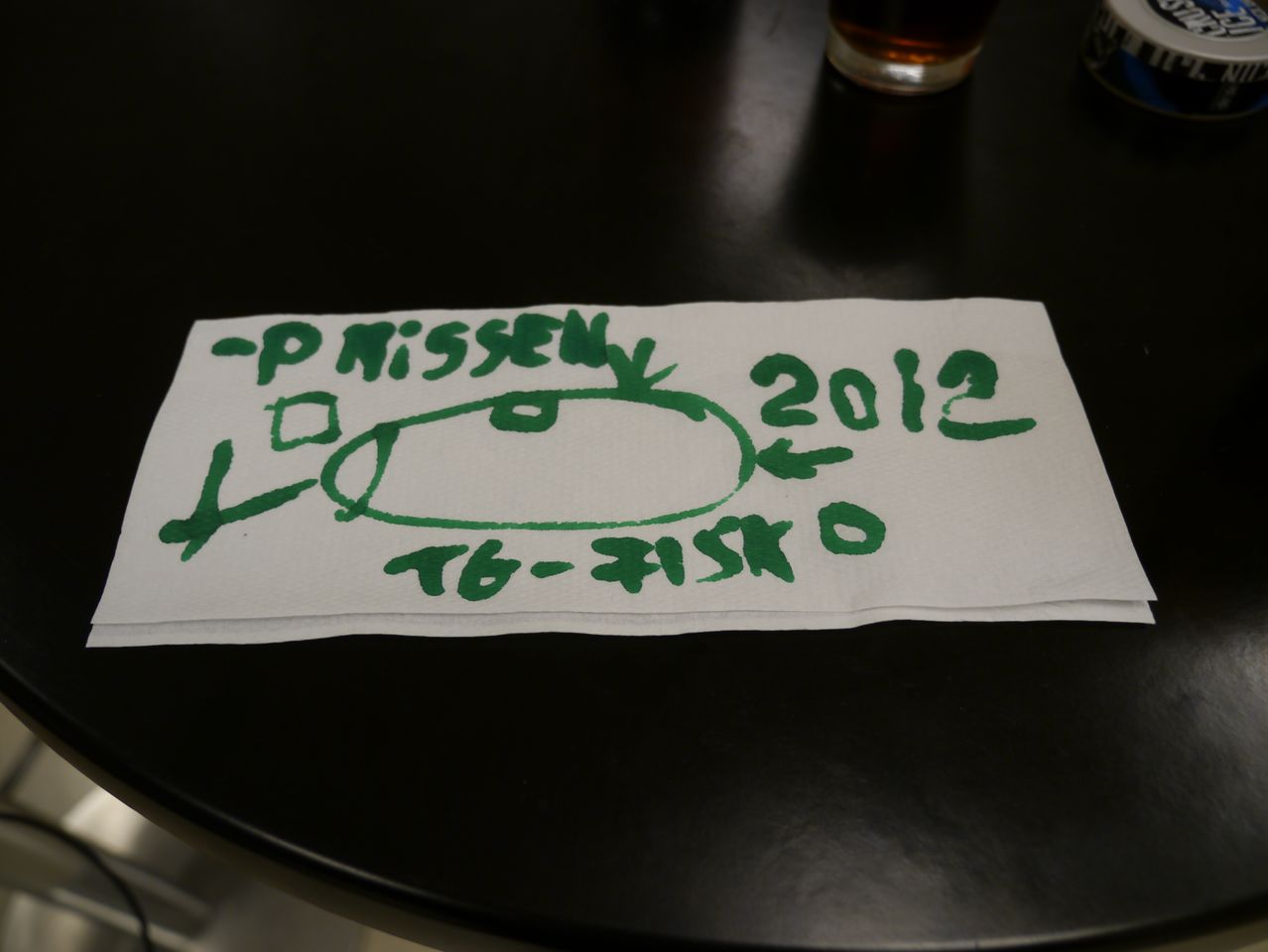