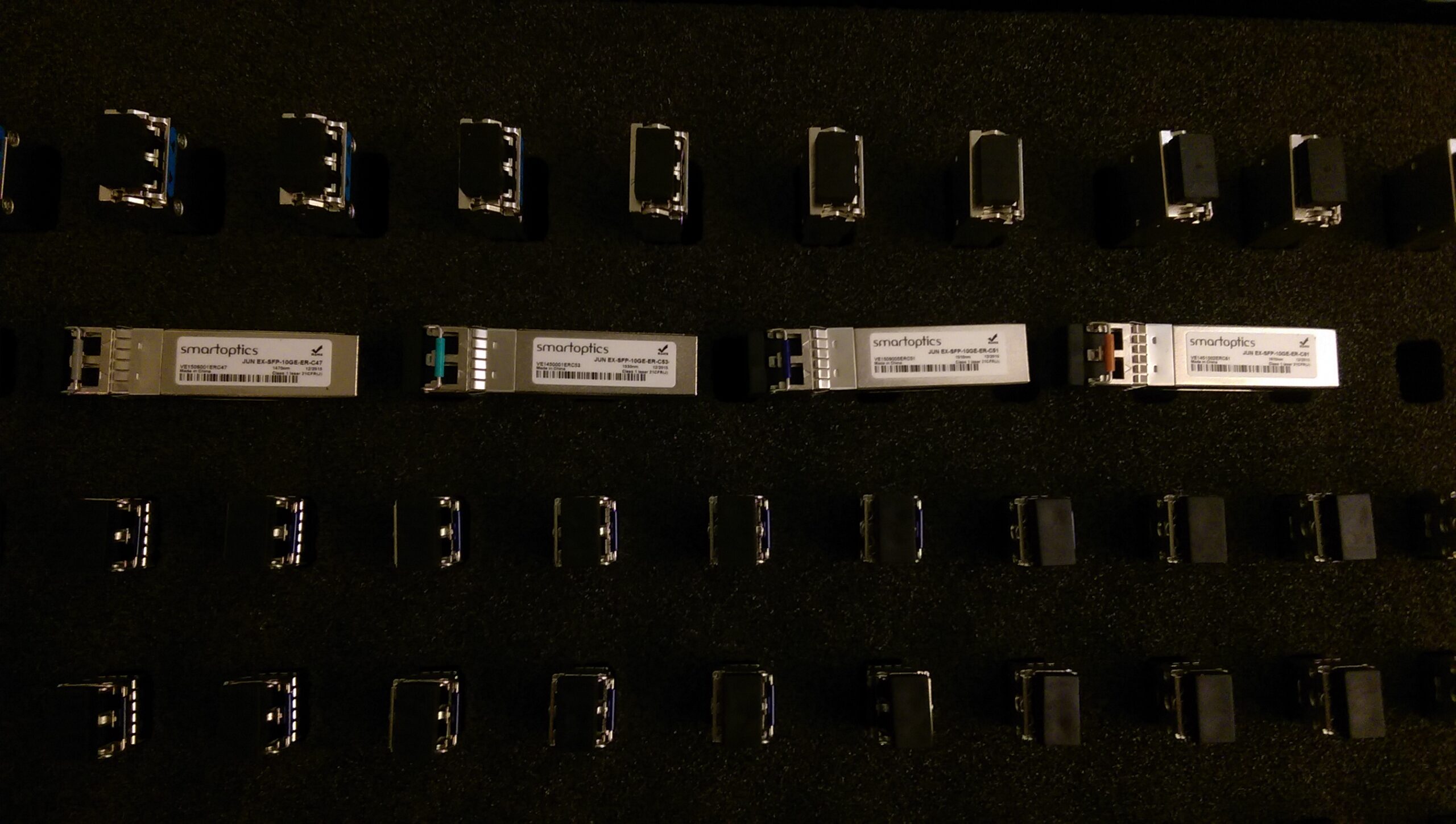 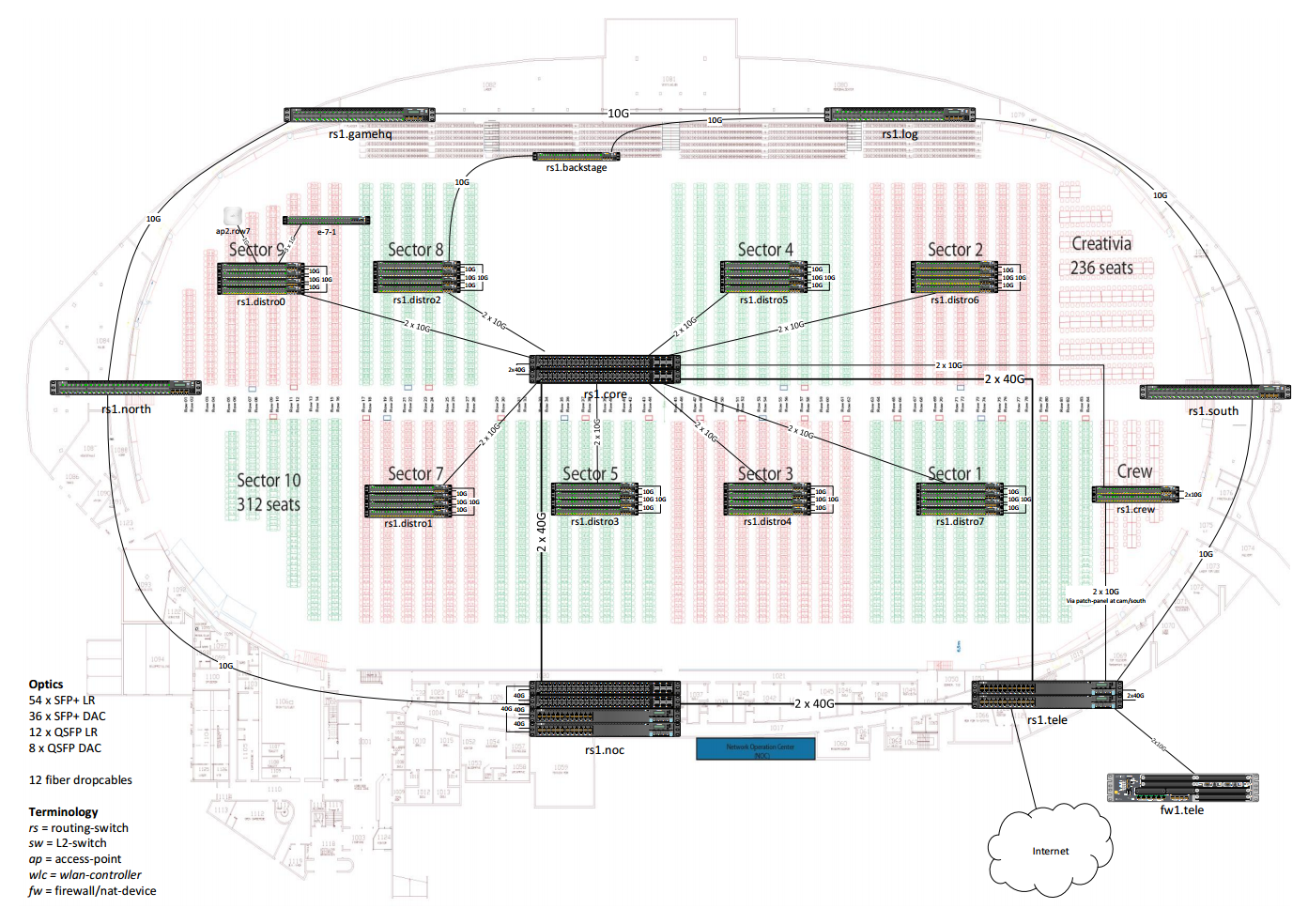 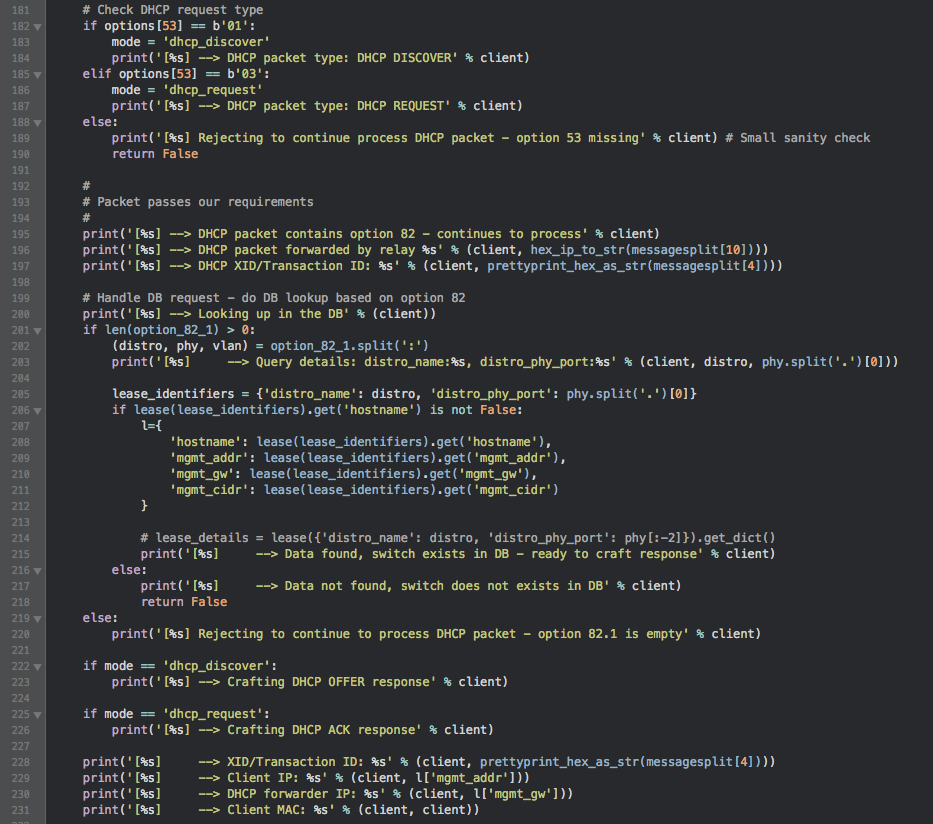 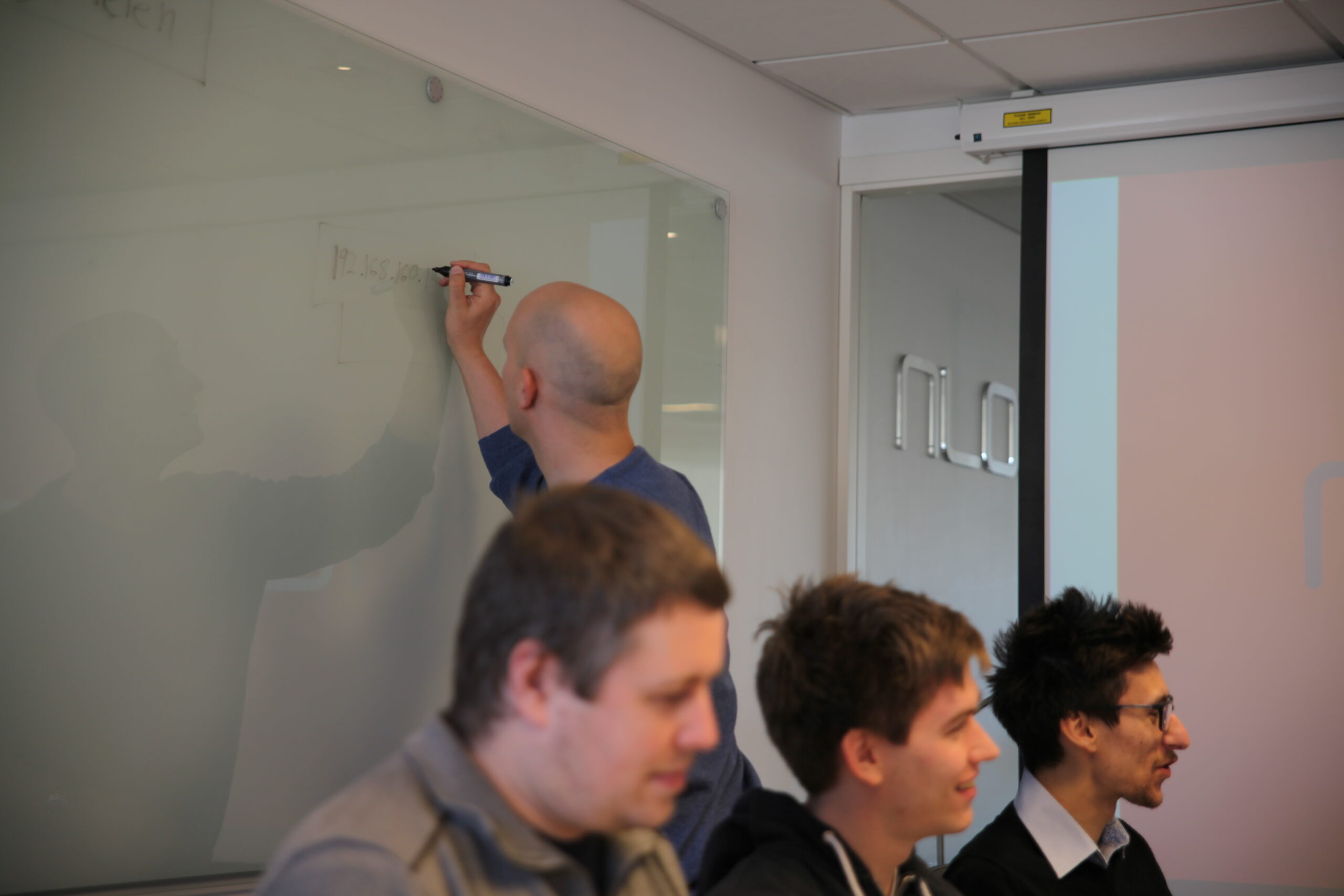 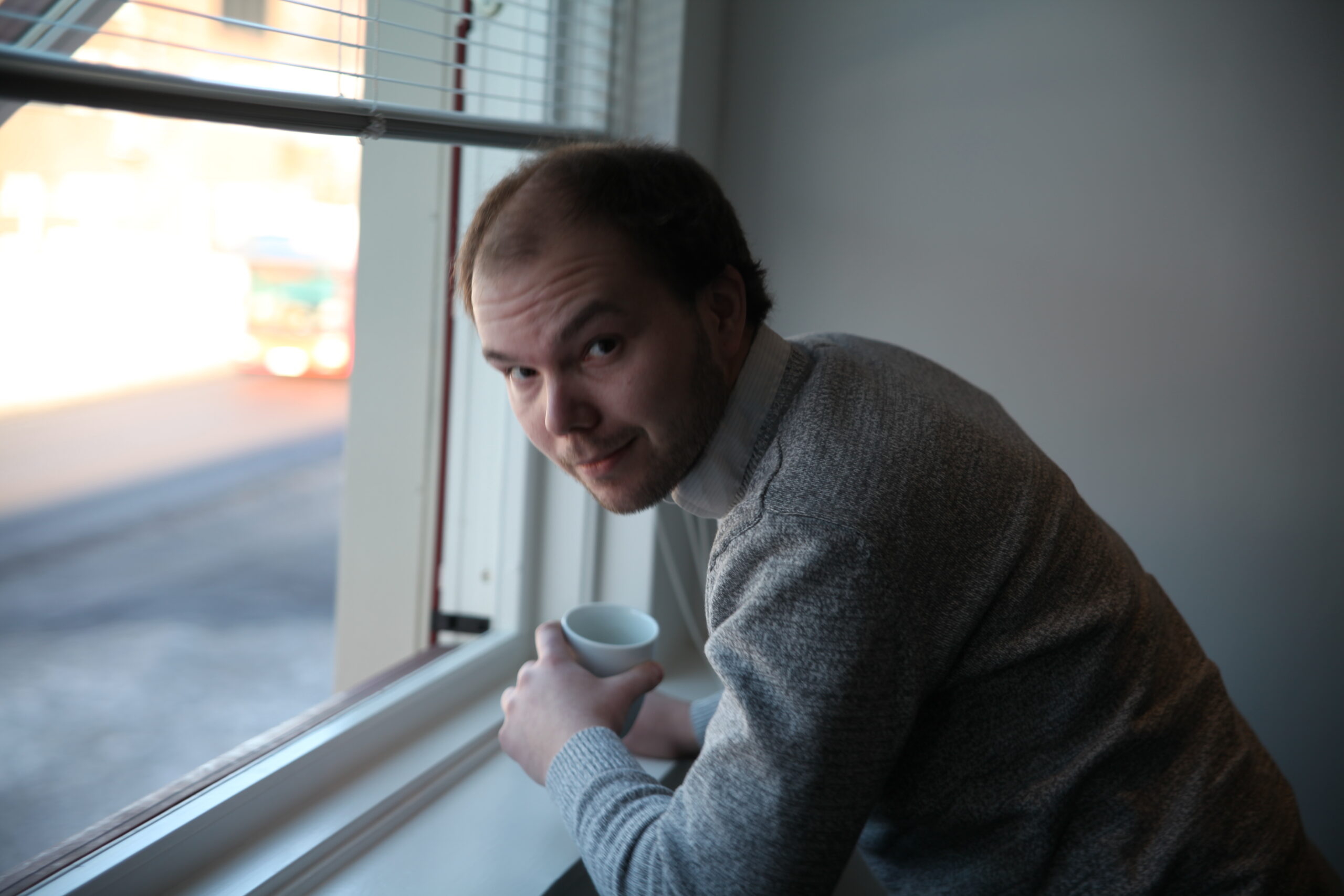 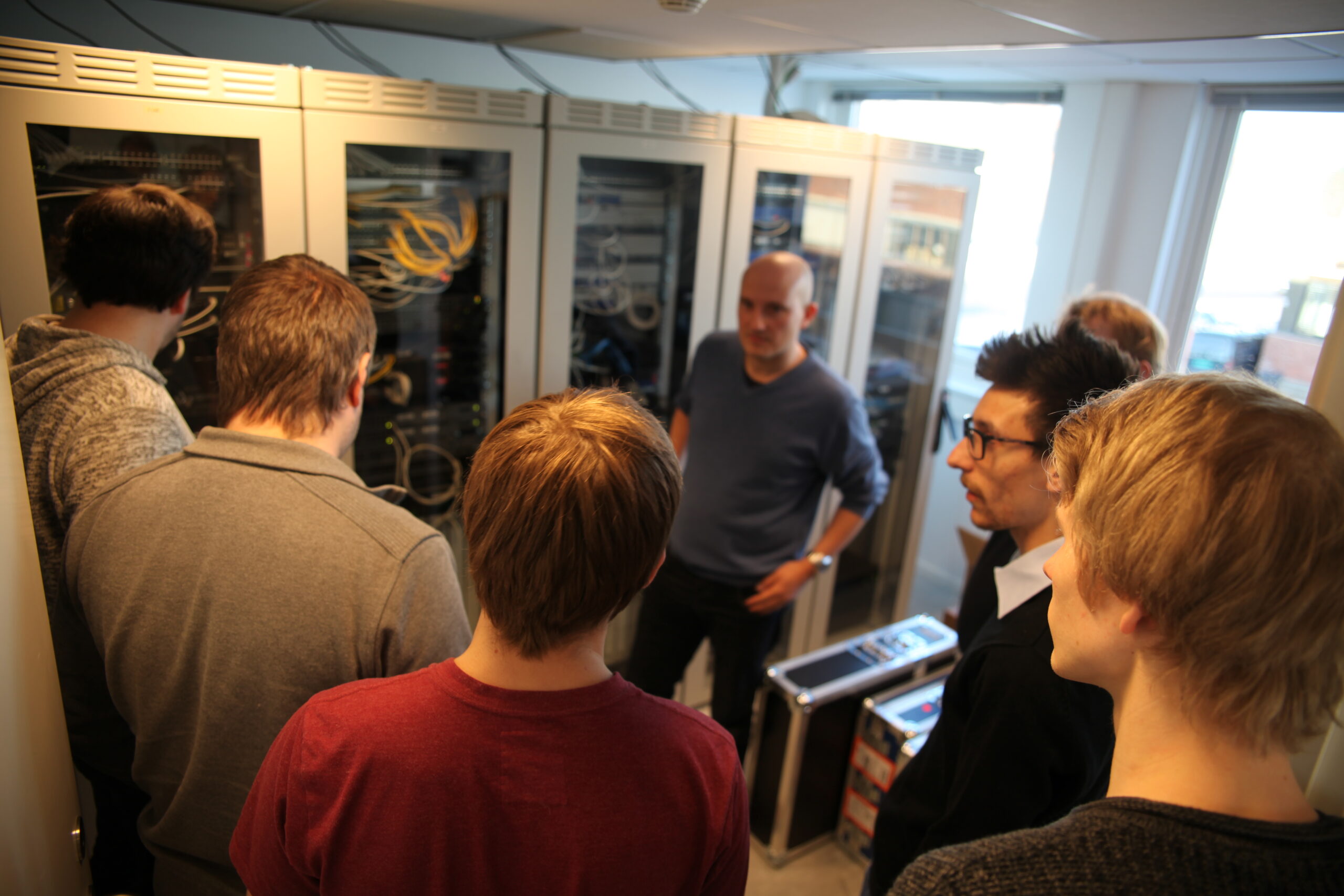 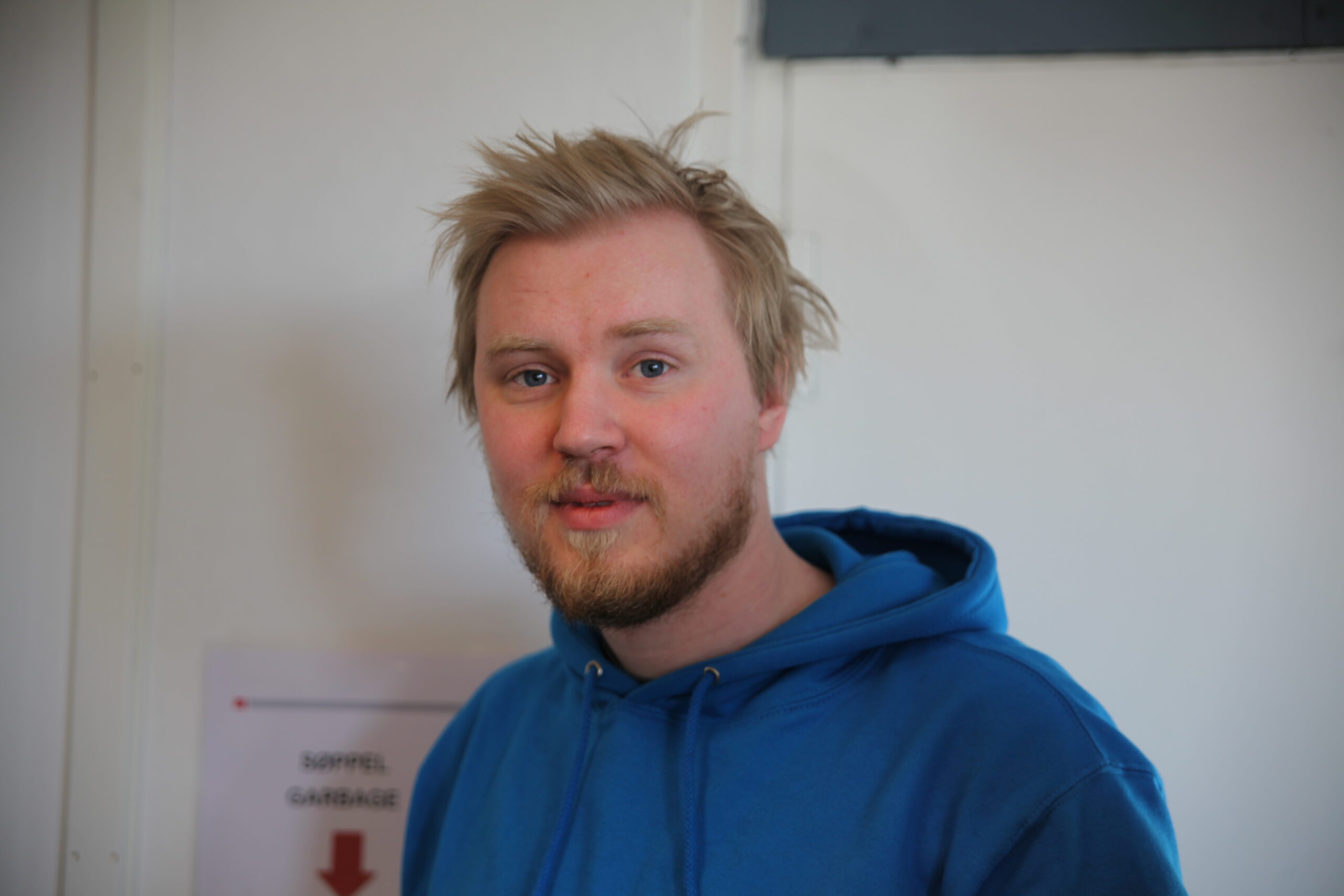 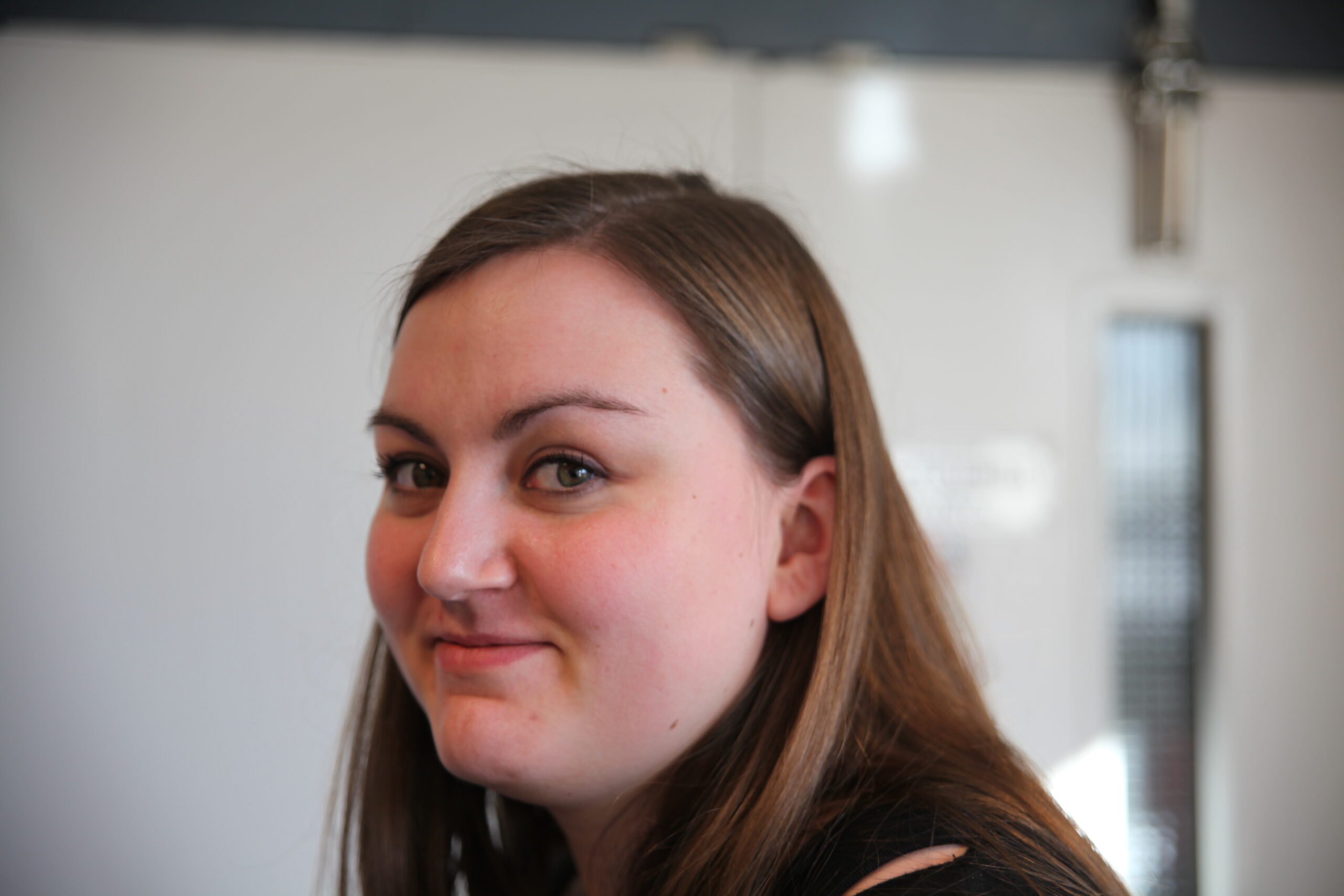 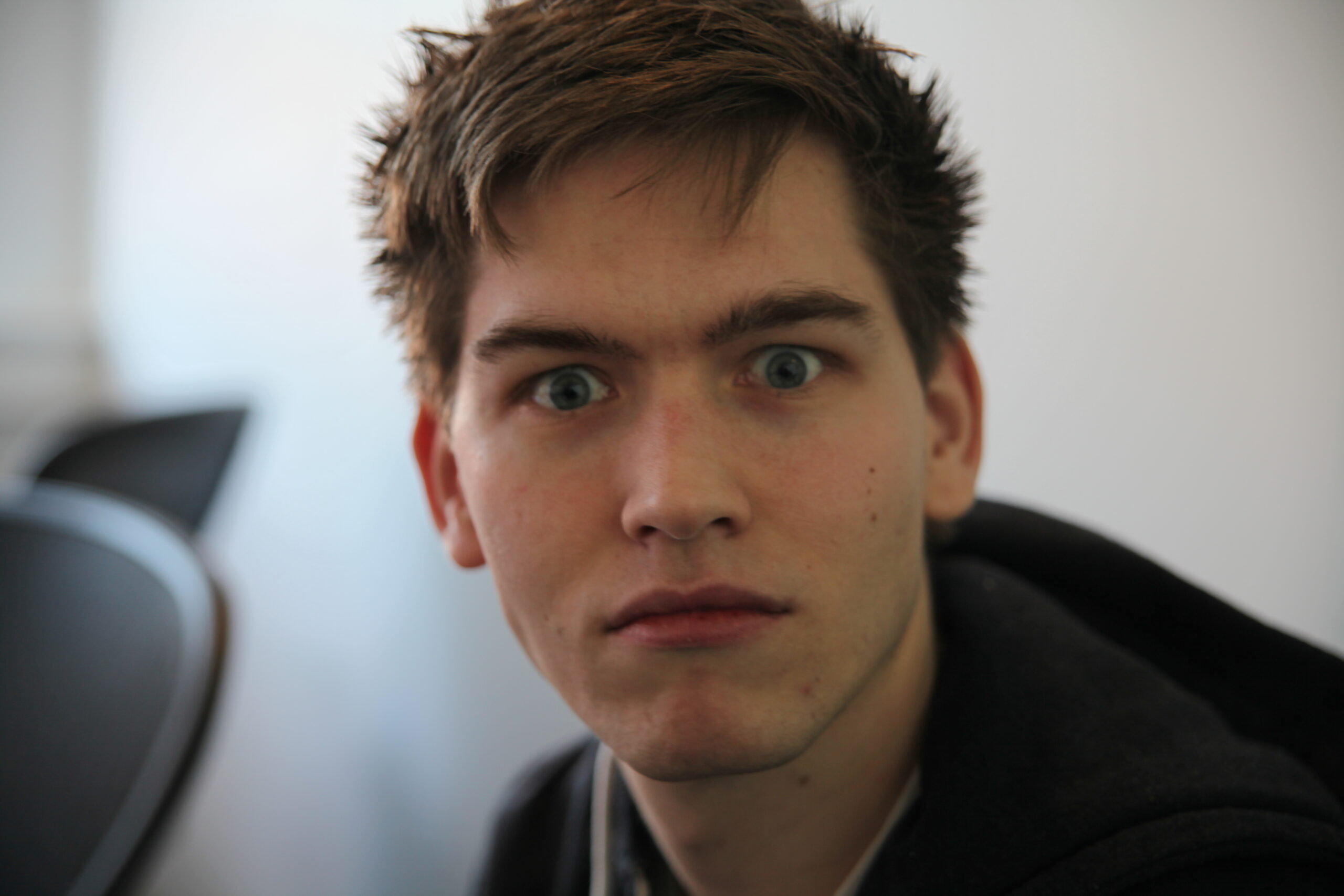 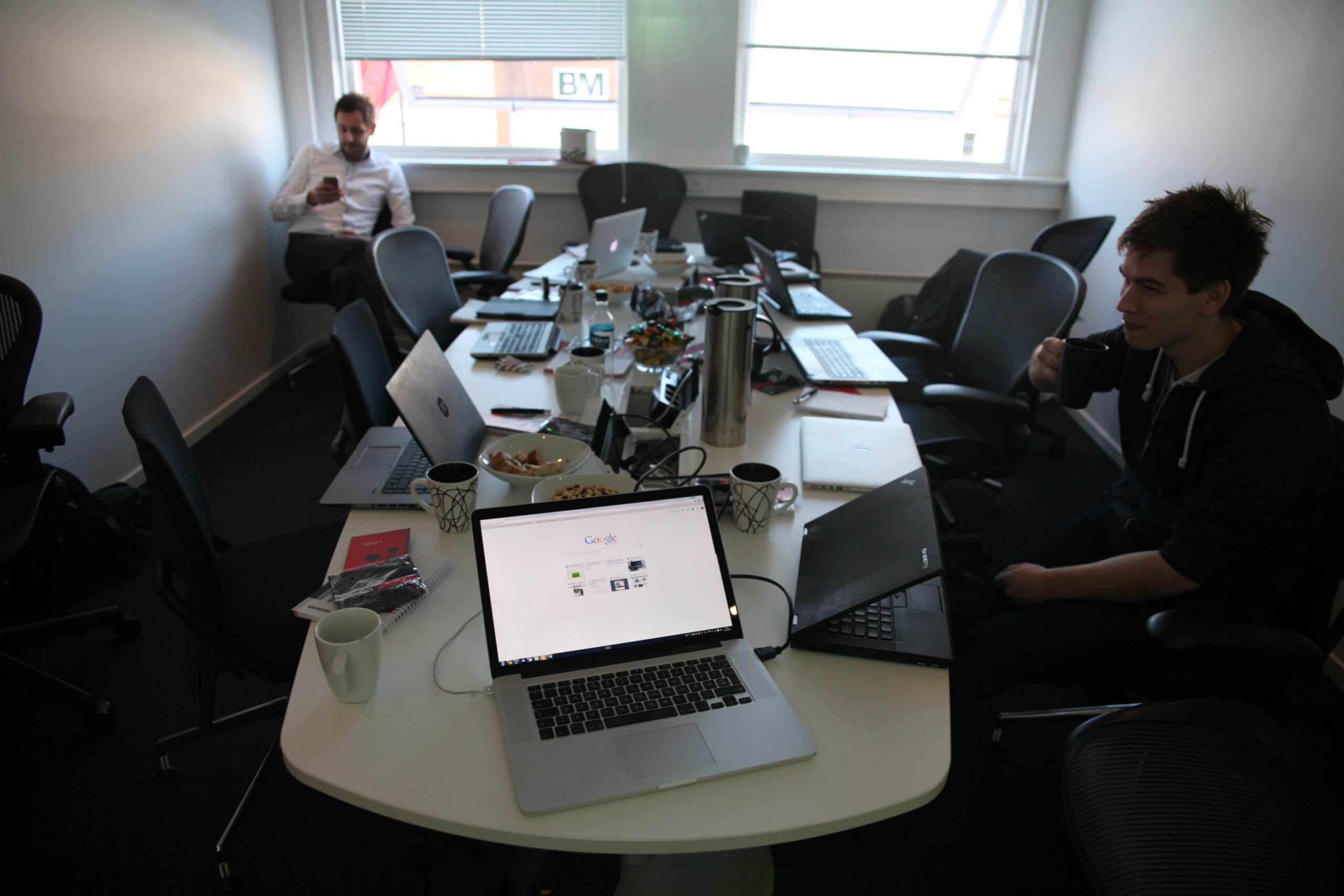 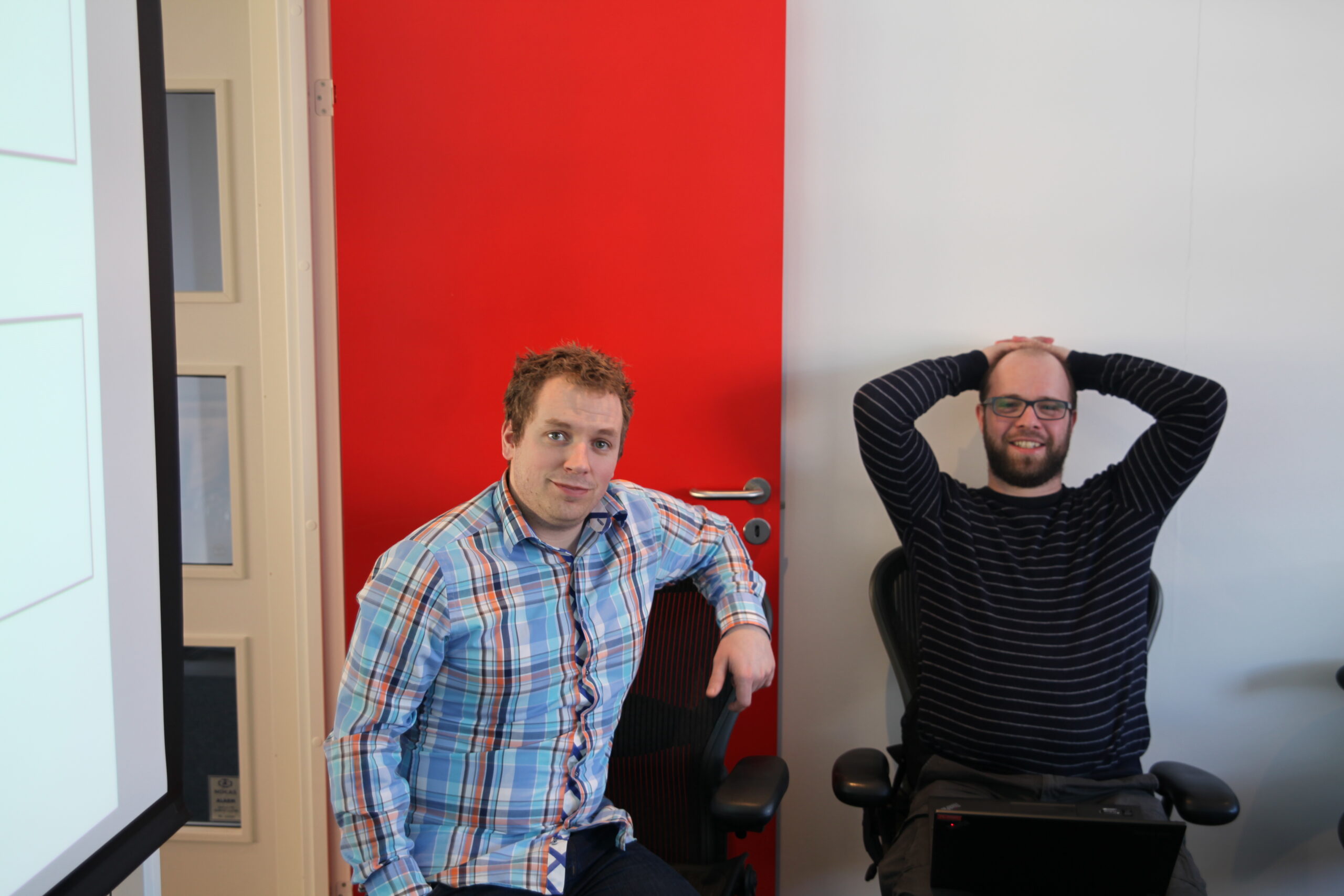 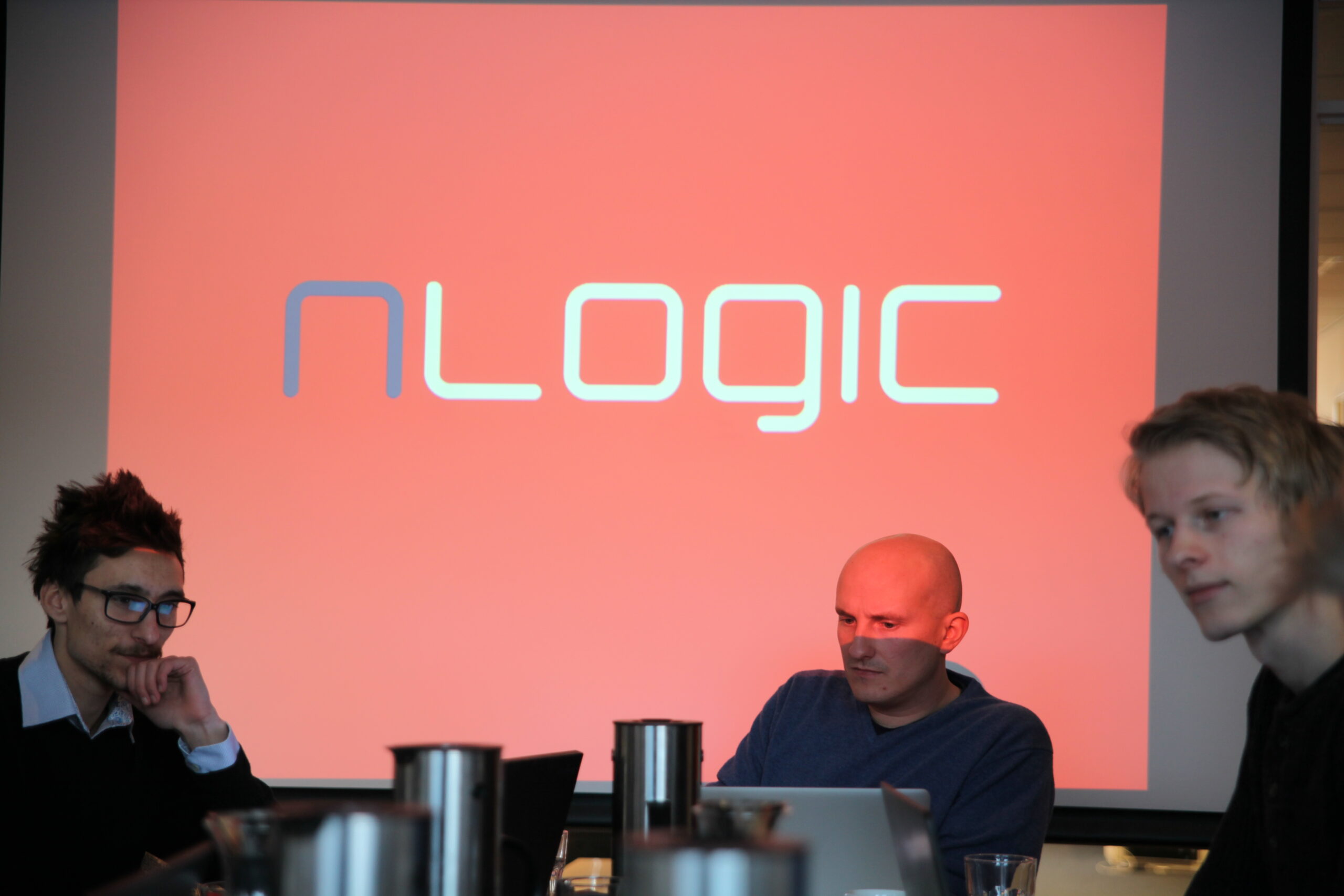 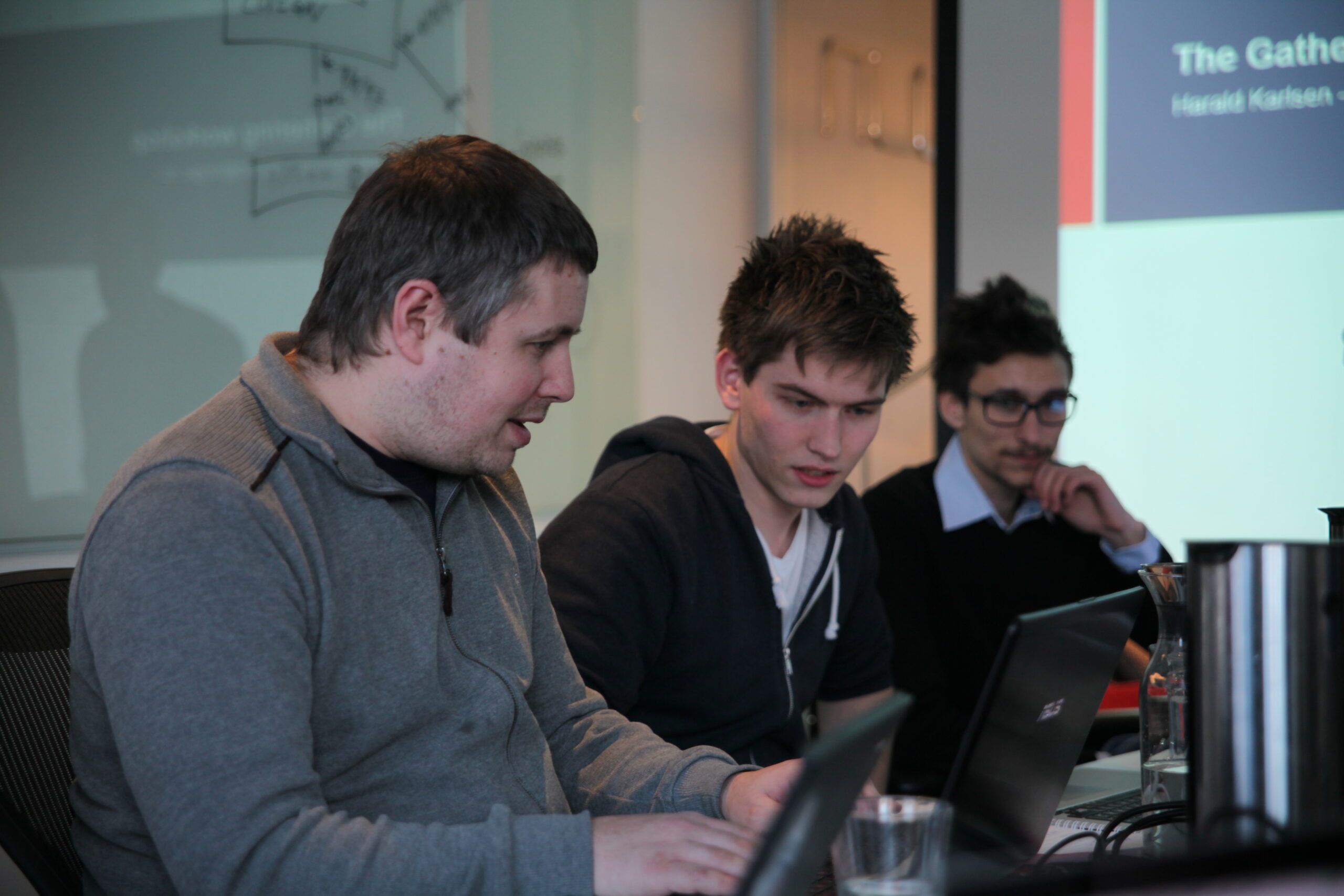 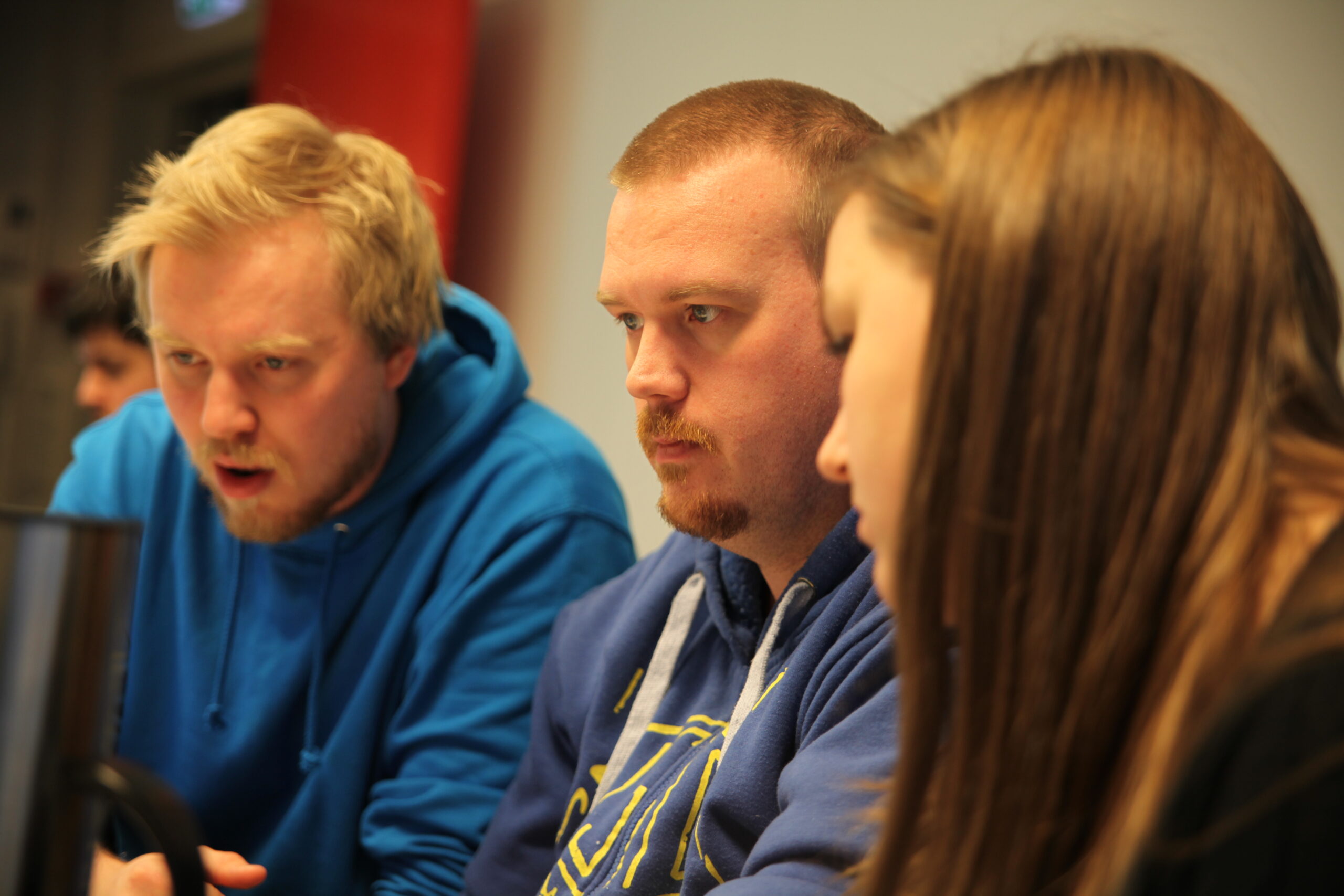 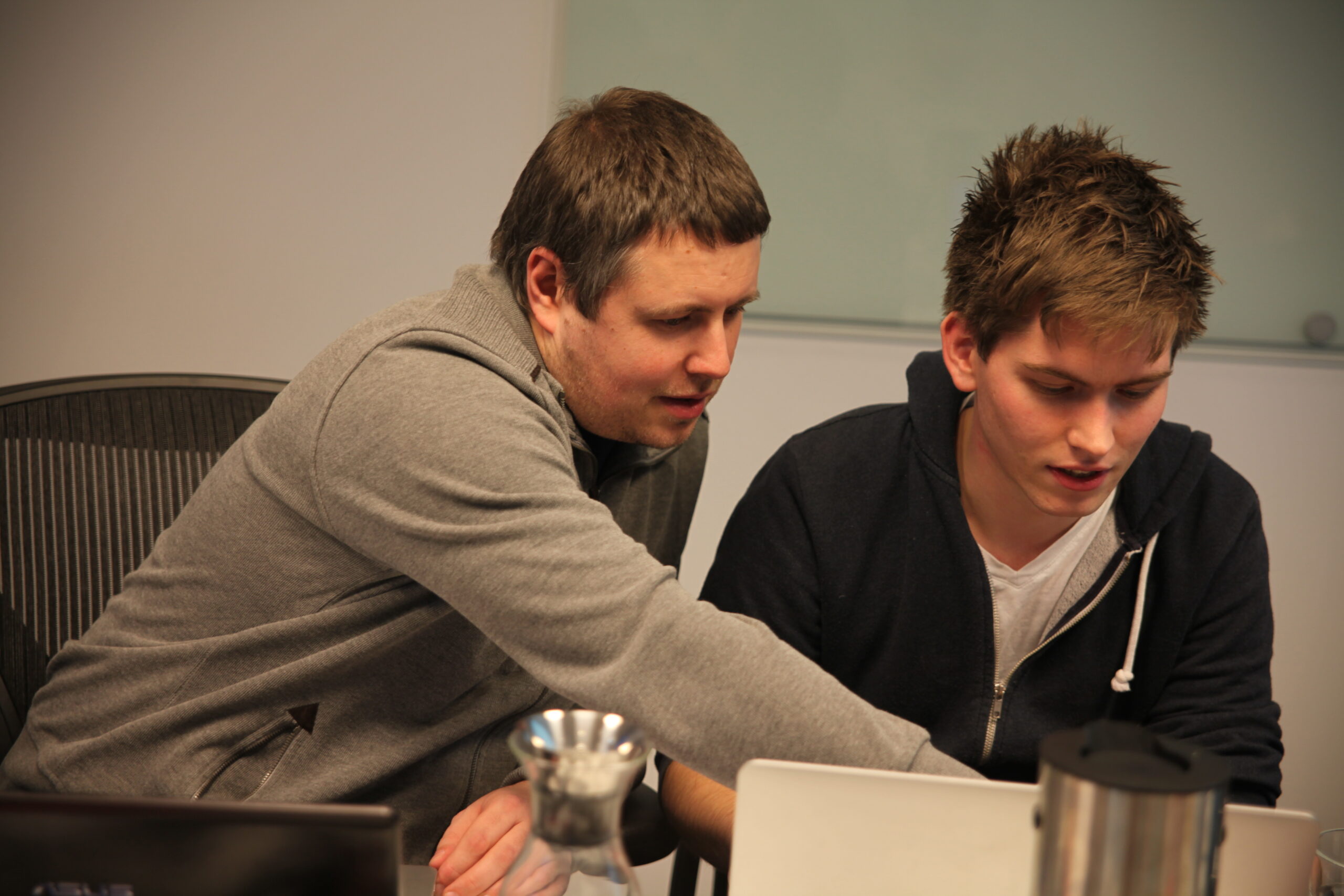 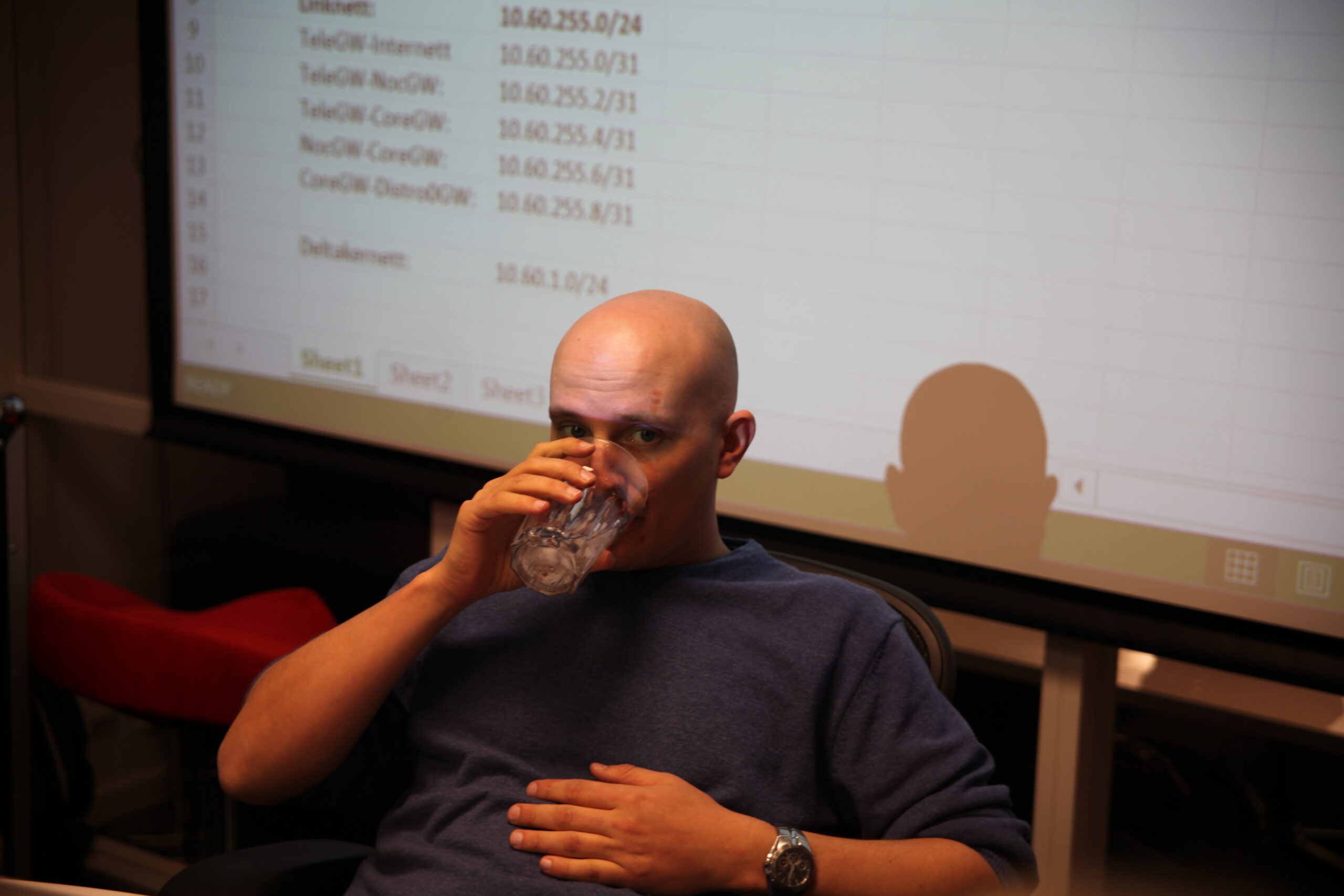 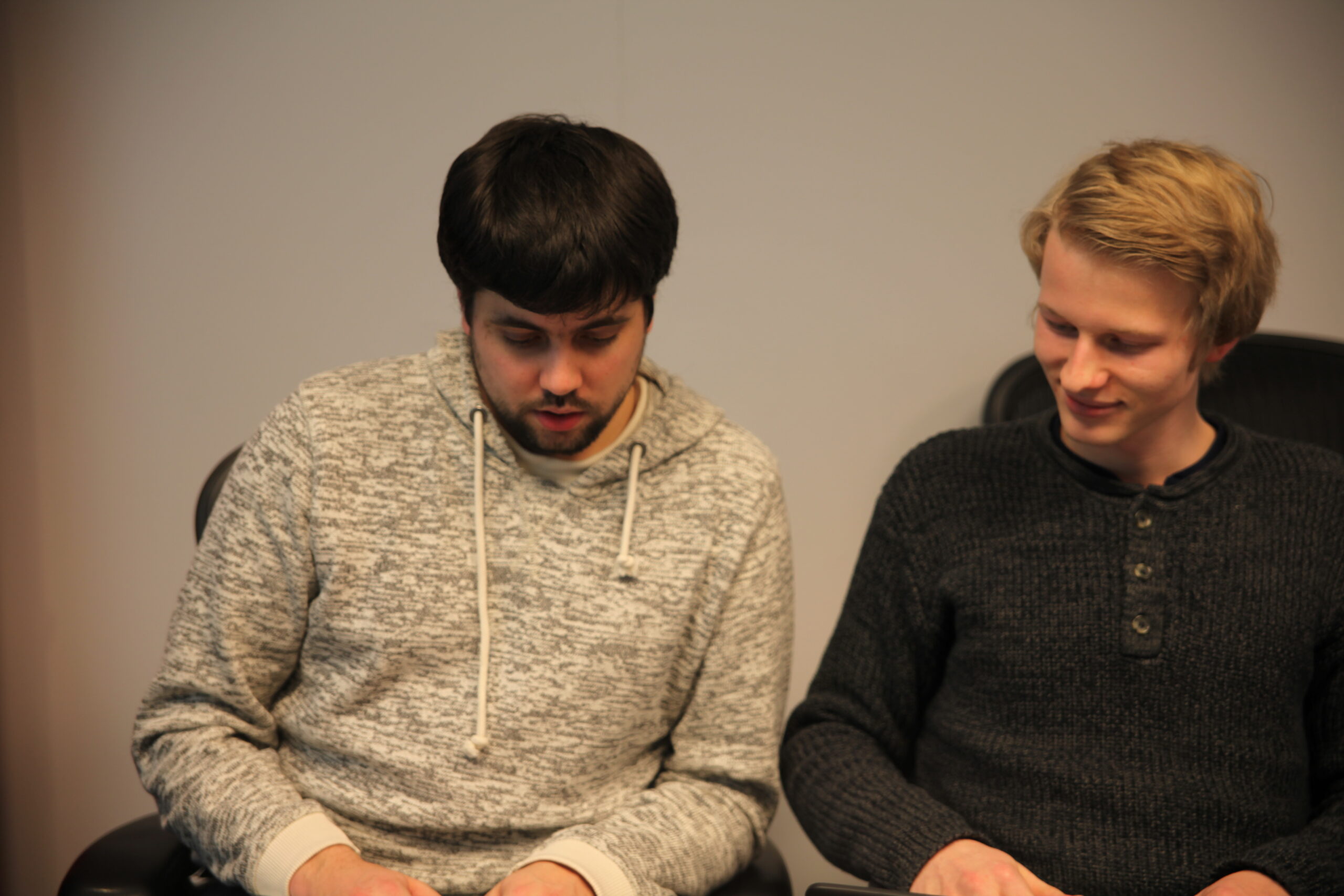 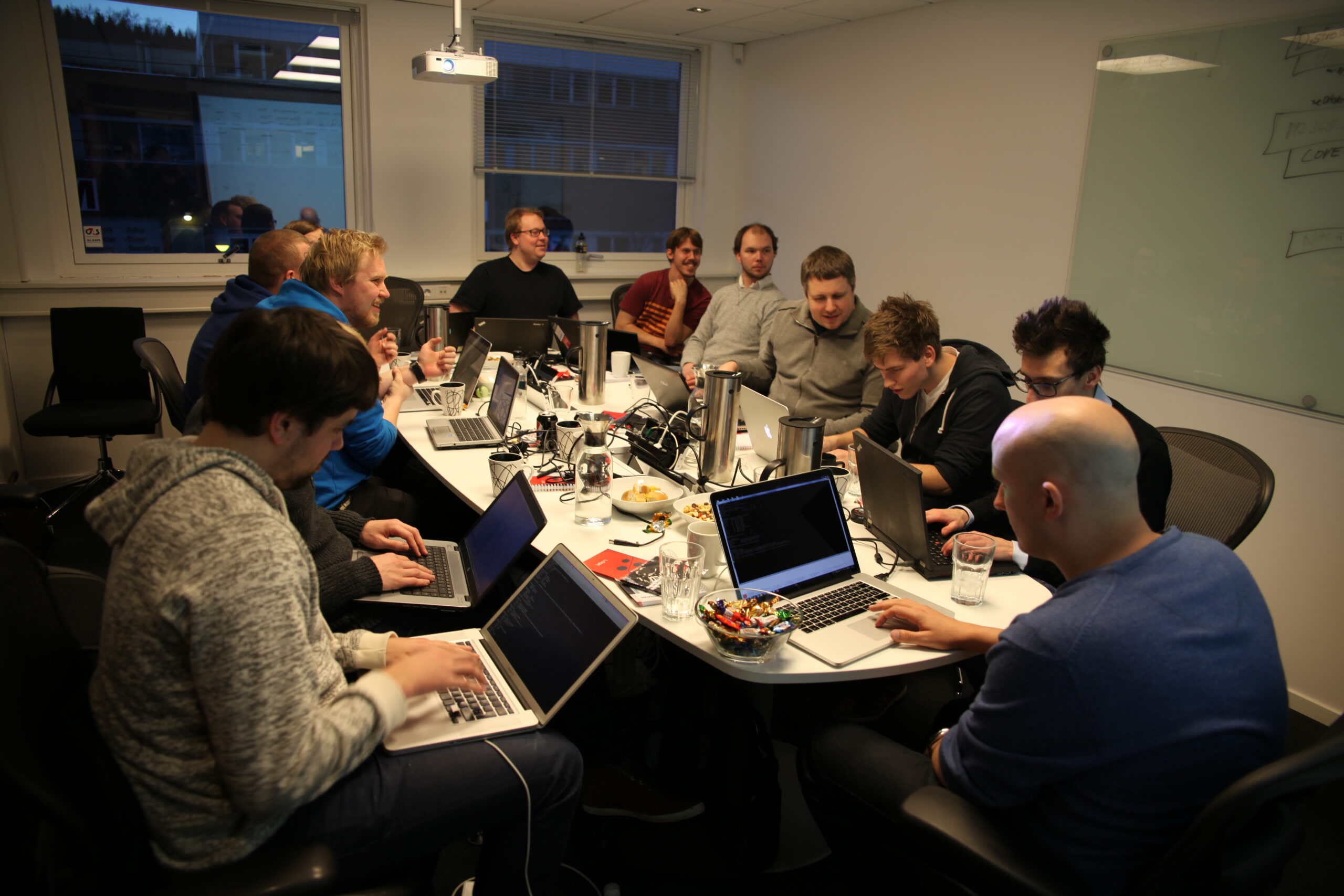 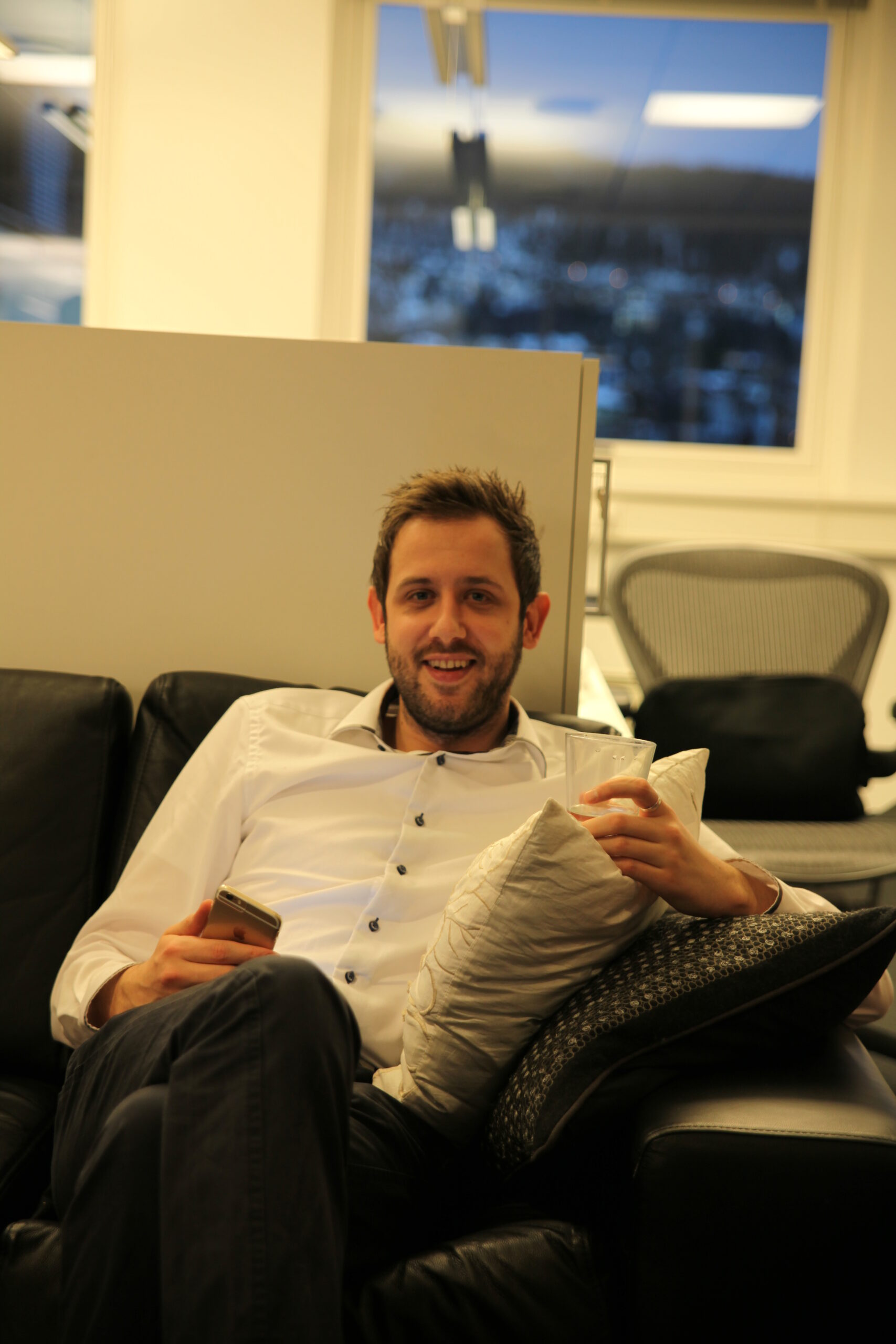 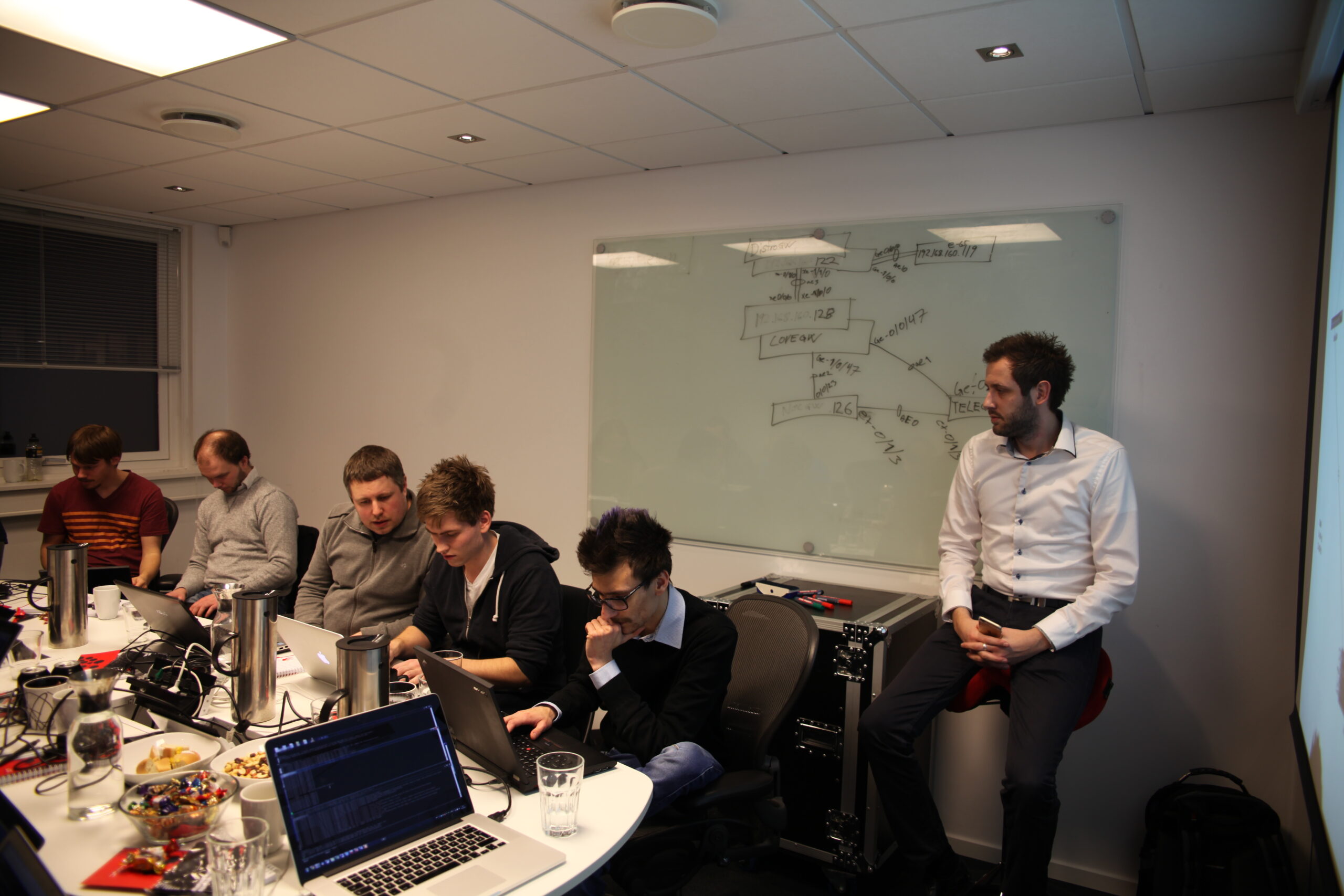 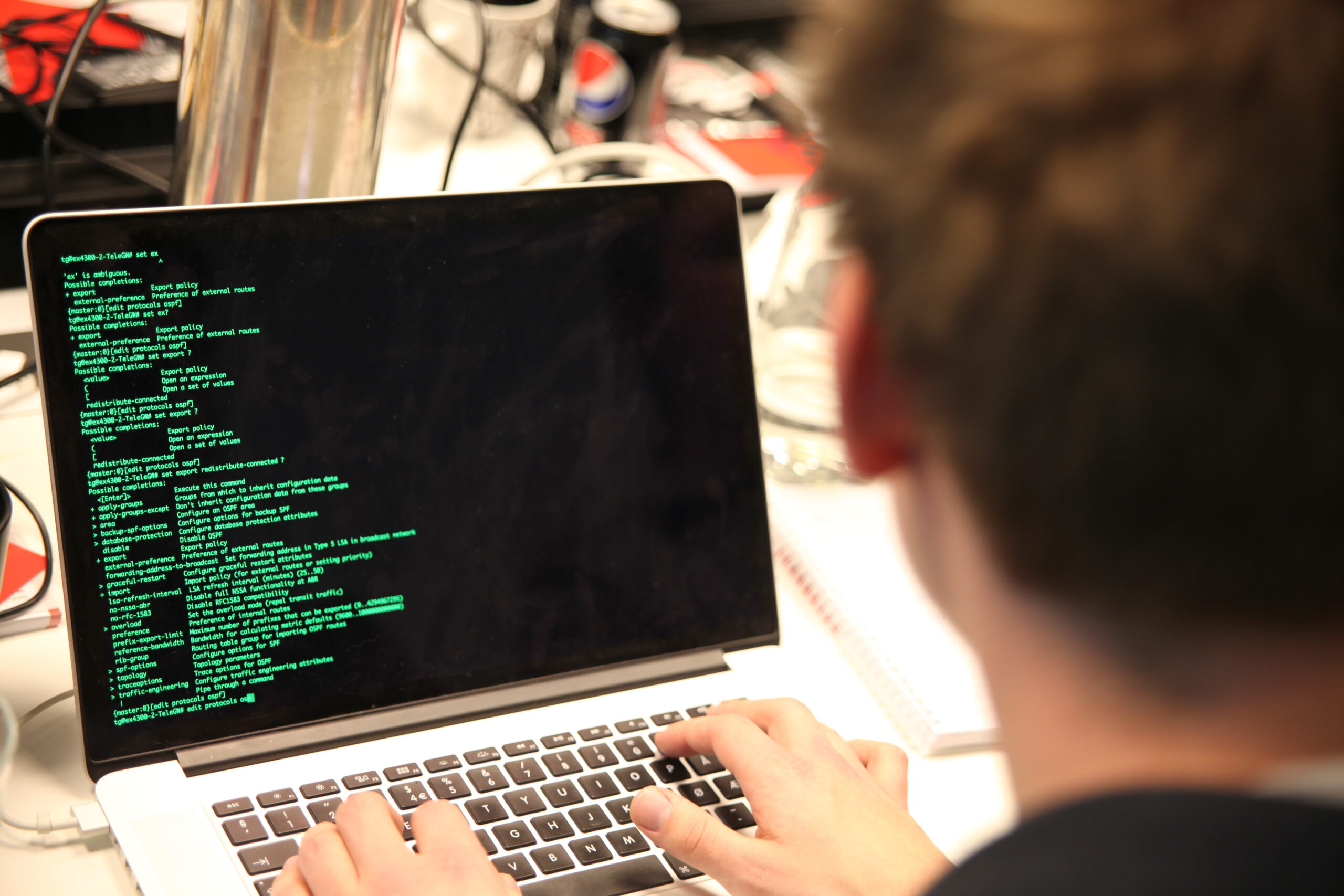 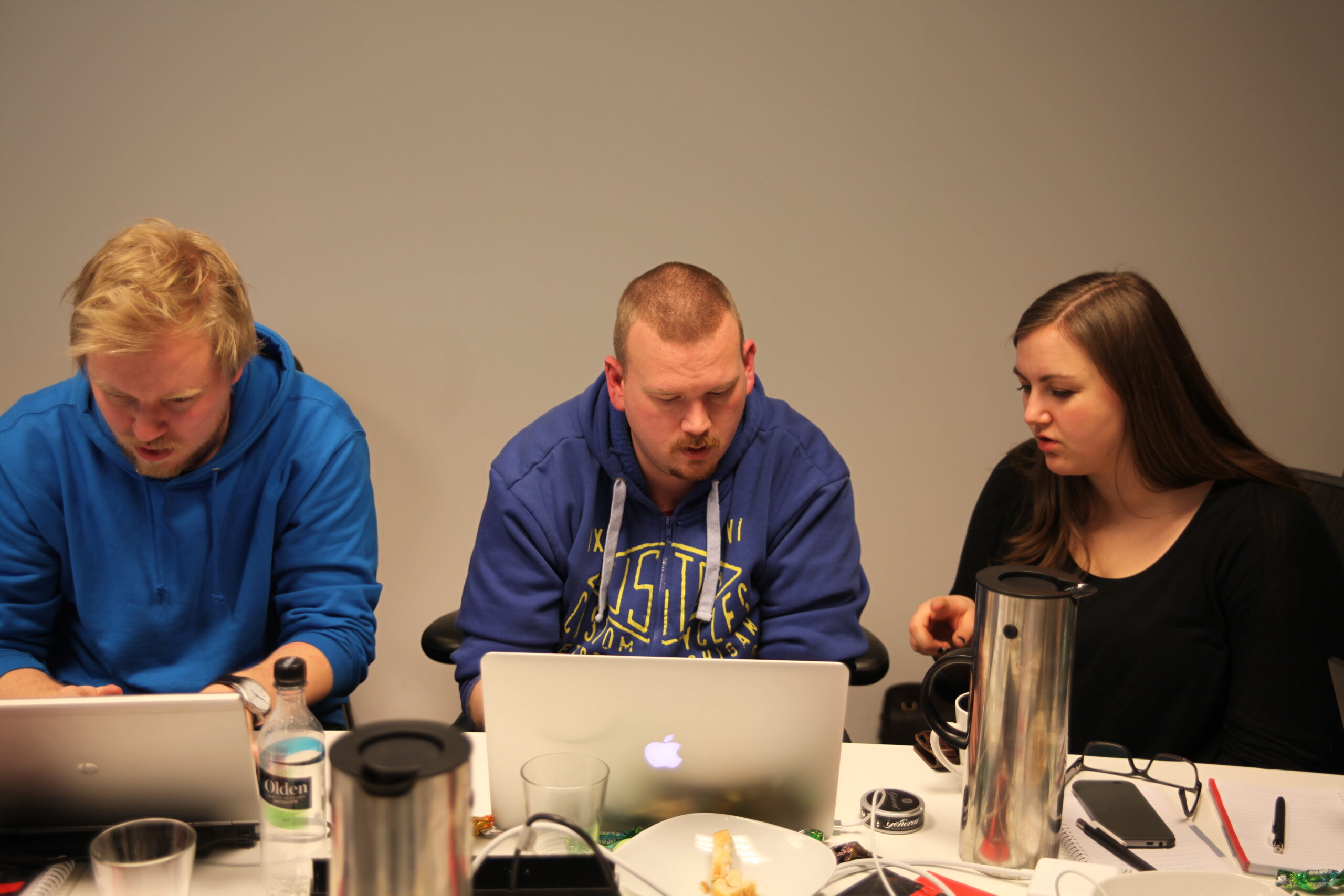 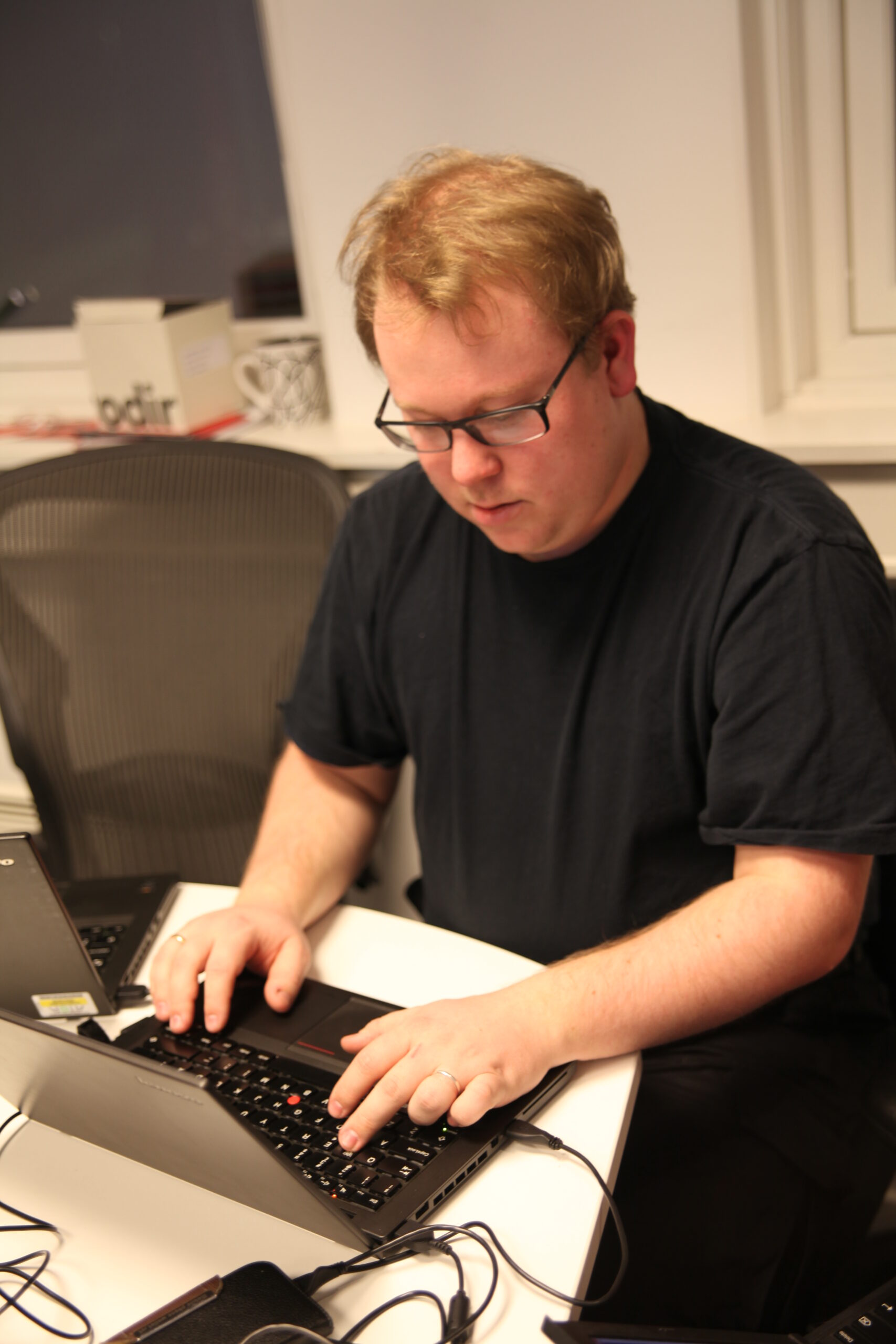 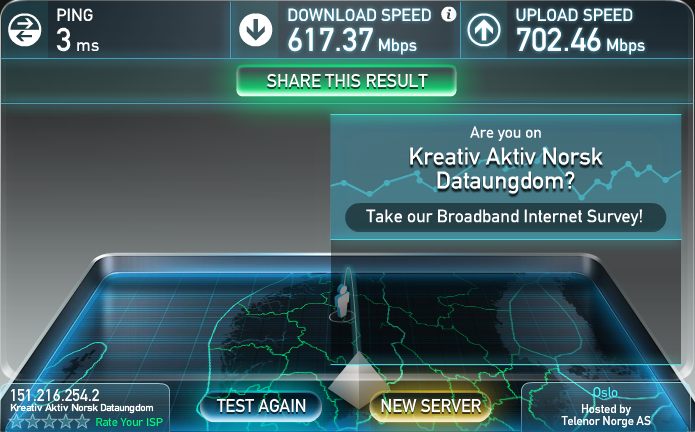 Asle, a guy who is very interested in networking and maybe more specific – the TG network, made this summary of the TG network (primary network vendor).

He have been crawling the internet up and down to locate as much accurate info about the core network as possible.

Check it out here: http://leknes.info/tgnett